In Edition Five we gather round the hearth, as we have since the Stone Age, to listen to stories, honour those who have gone before and lean in to discern what the earth might be telling us.

Raynor Winn writes from experience about what happens when we leave the four walls we call home and walk into the unknown, while Colin Taylor learns from the animals that curl round our feet but whose domestication is only skin deep. With Helen Scales, who draws on the writing of Rachel Carson, we follow currents that unite bodies of water that are all one ocean, and with Stephen Moss we scan the heavens for lines of migration travelled by birds and butterflies. In rural Humboldt County, artist-blacksmith Monica Coyne considers carbon and iron – elements that unite us with every living thing – and questions the mighty but destructive forces of her trade.

This edition offers work from storytellers – such as Sara Baume, Wyl Menmuir and Eleanor Parker – while celebrating the vision of artists including Lucy Eldridge, Neil Gower and Catherine Hyde. With other storytellers, we travel from the fired earth of Hawai‘i to the Flow Country peatlands of Scotland, and from the early settlements of Papua New Guinea to the towns of medieval Humberside, learning from the expertise of others and exploring different ways to capture a deep connection to place. Above all we understand, as Nicola Davies and Jim Crumley urge, to look at and listen intently to a particular patch of land to find the insight innate in the creatures that live there.

From the Mull of Kintyre to the Highlands of New Guinea, the Stone Age craft of building a hearth and laying and setting a fire has remained unchanged over millennia. 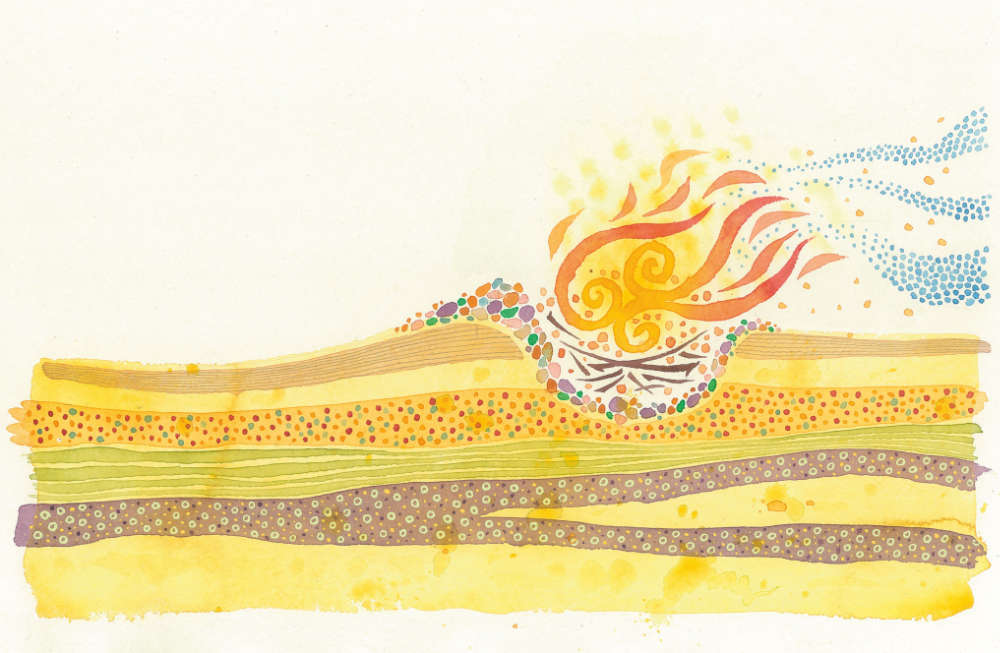 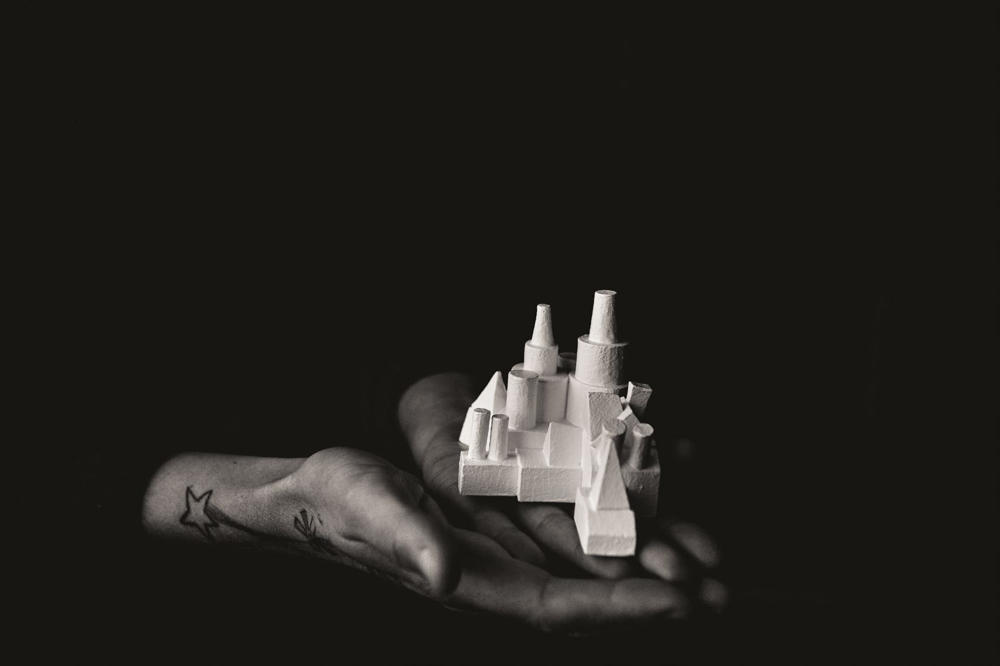 On Cottages, Countryside and Tiny Constructions

Artist and writer Sara Baume makes miniature replicas of the grandiose mansions that brazenly adorned the Irish landscape of her childhood, conspicuous structures that stand in contrast to the traditional cottage sinking silently back into the soil.

The Old Norse place names that dot the map of northern and eastern England preserve the names of medieval migrants and Scandinavian voyagers.Though they left little trace of their presence, it is thanks to their descendants’ storytelling that their personalities have become an enduring part of the land and language. 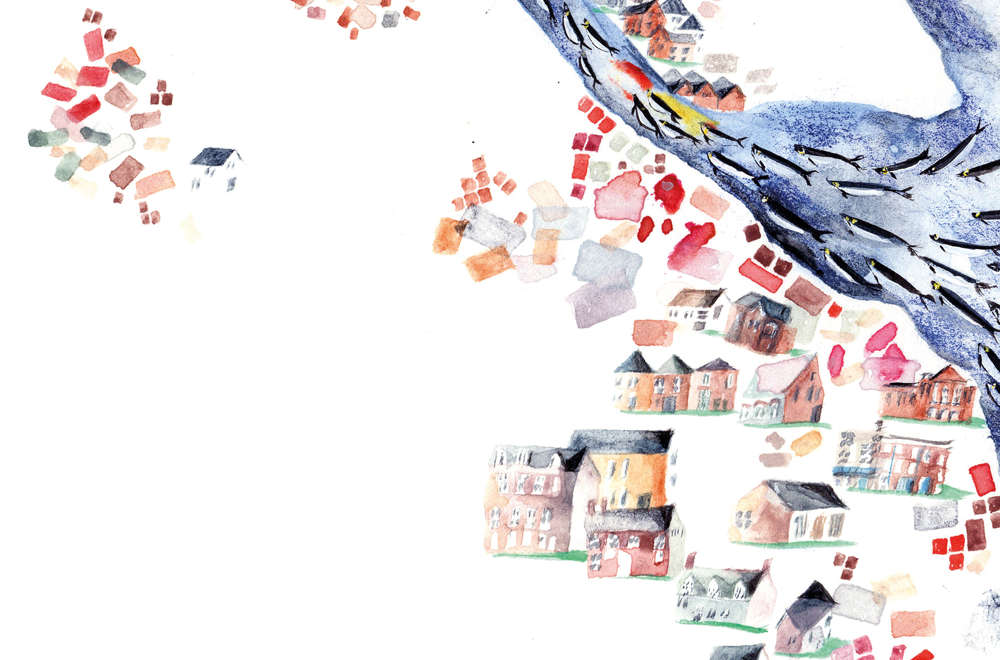 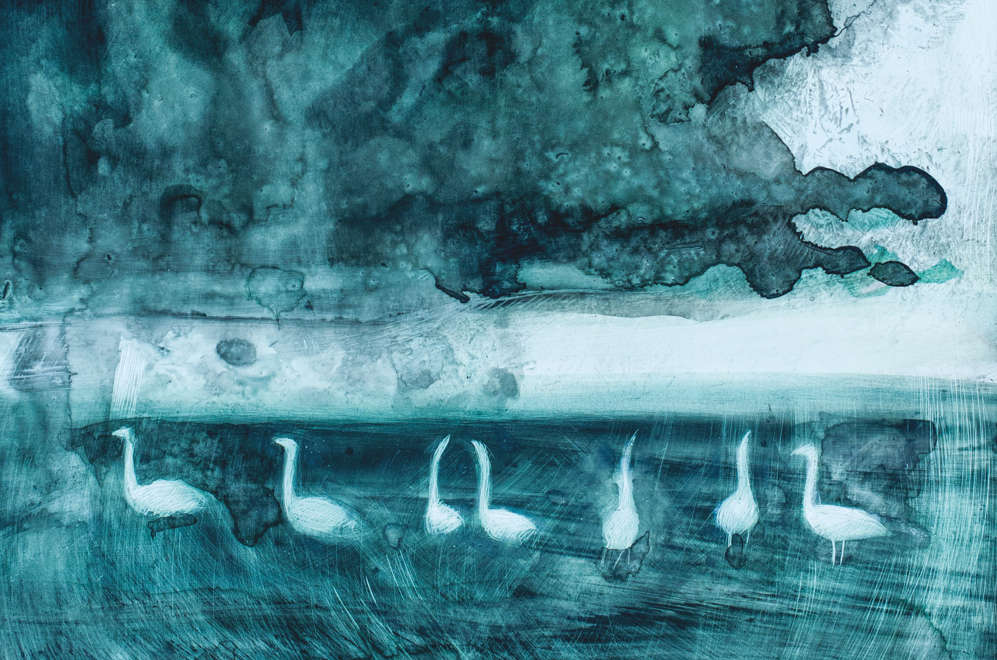 Listening To The Land

On the wings of wild swans

Where Highland and Lowland Scotland meet,a flock of wintering whooper swans listen to the land and speak with a single voice. Leaning into the earth and listening intently take us far beyond the simple act of hearing.

‘The bond holds fast between home-ground and people,’ wrote archaeologist and author Marion Campbell (1919–2000), who spent almost her entire life on the headland of Kilberry in Argyll, western Scotland, devoting herself to its prehistory and environment. 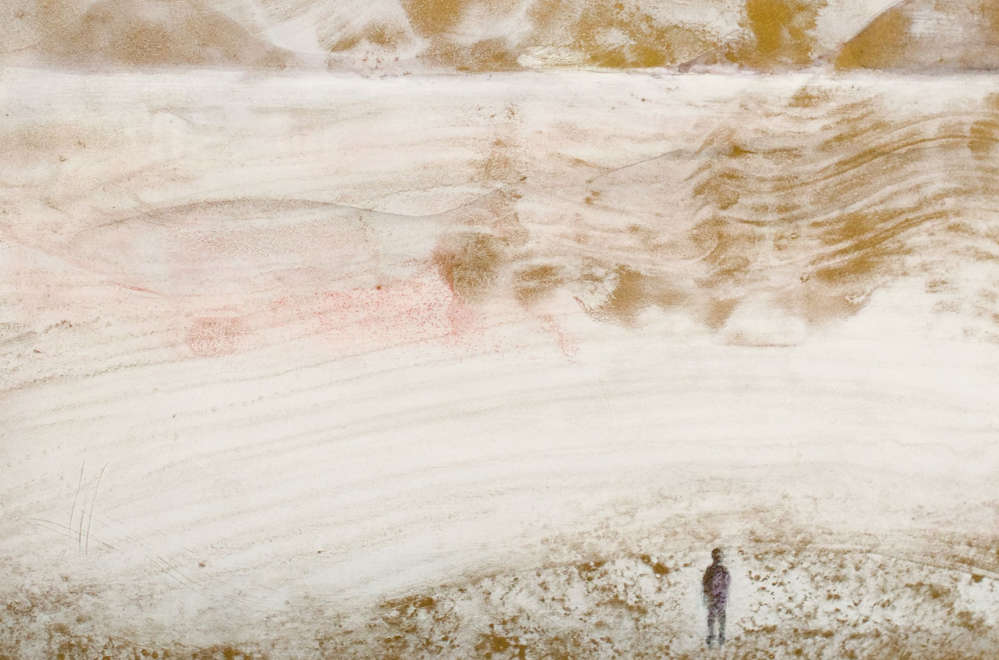 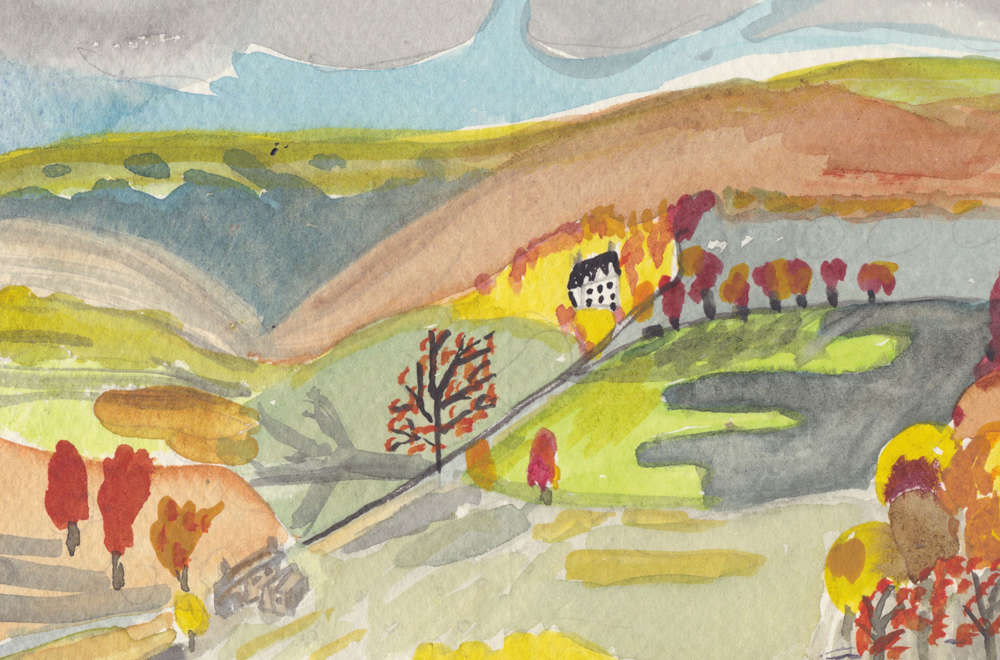 Learning to Look Outside

My Home, My Sketchbook and Me

Stifled for many years by perfectionism, a writer’s deep desire to express her love of nature through art is rekindled by a new landscape.With it comes an understanding that what matters is the simple act of picture making and the relationship between place and artist.

Land of Mountain and Flood

The Scottish counties of Caithness and Sutherland are home to the world’s biggest blanket bog.With a unique blend of species and an expansive language around peat, it is also a place where human history stretches back five thousand years. 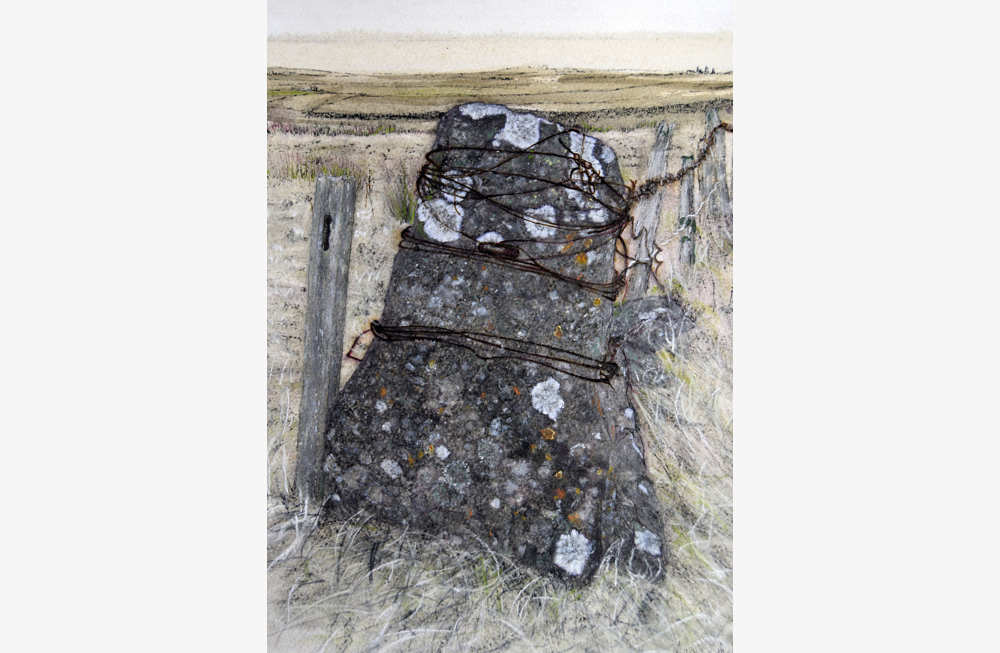 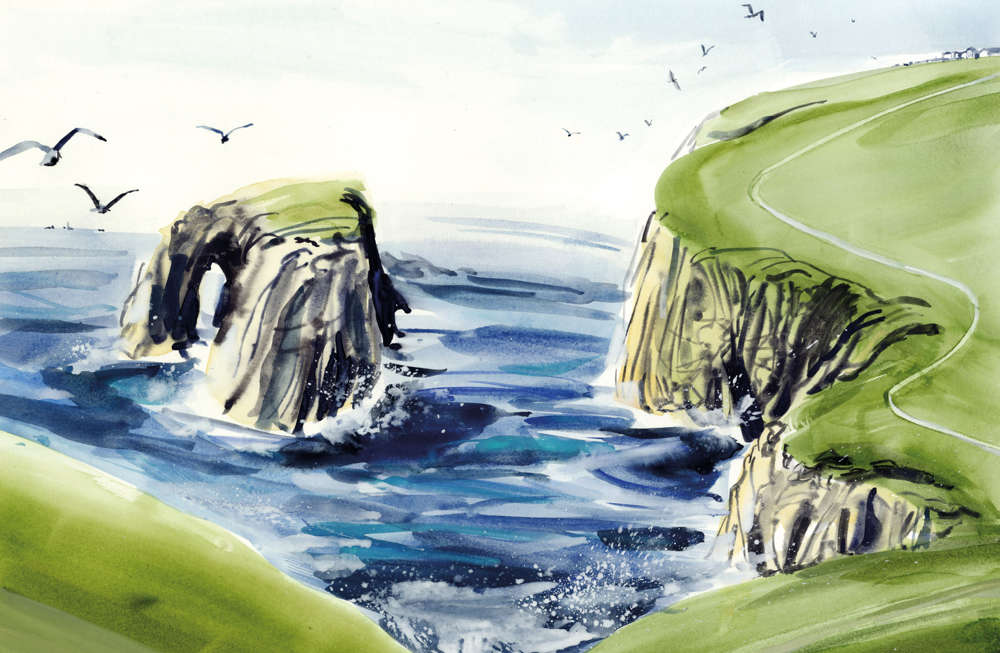 Home is a patch of earth we call our own and a set of surrounding walls that encompass generations of stories.This is a story of what happens when we close the door for the last time and step into the unknown.

Weaving from Coast to Coast

On maps oceans are named and bounded, whereas in truth they are all one body of water. Seventy years ago, marine biologist and author Rachel Carson wrote of their hidden pathways. Now, a lifelong follower of her work is caught in the ocean flow as she traces Carson’s life and follows a trail of eels to a wild coast she can call home. 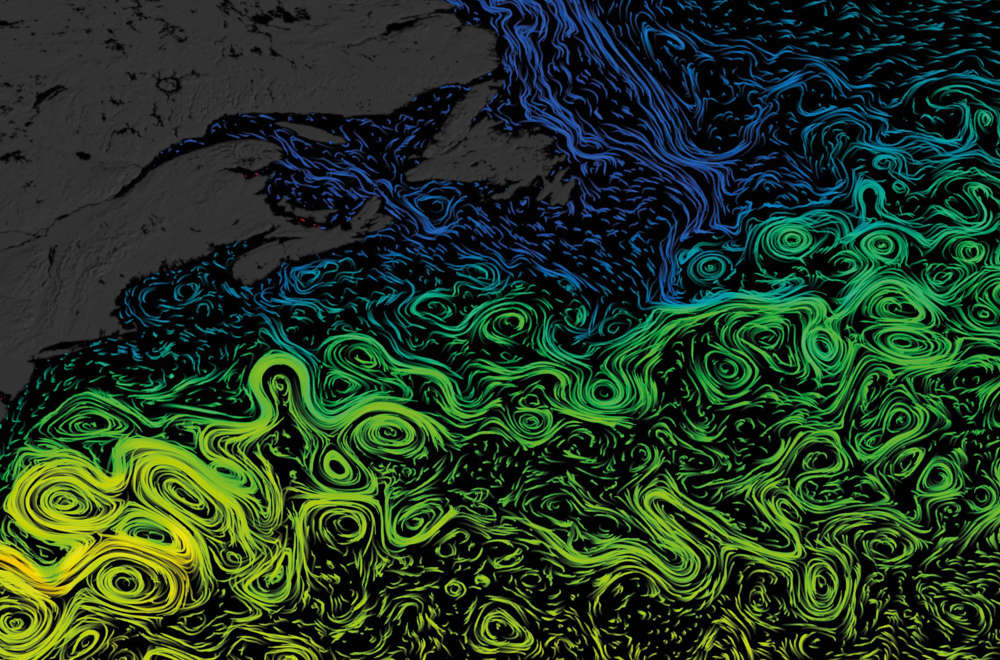 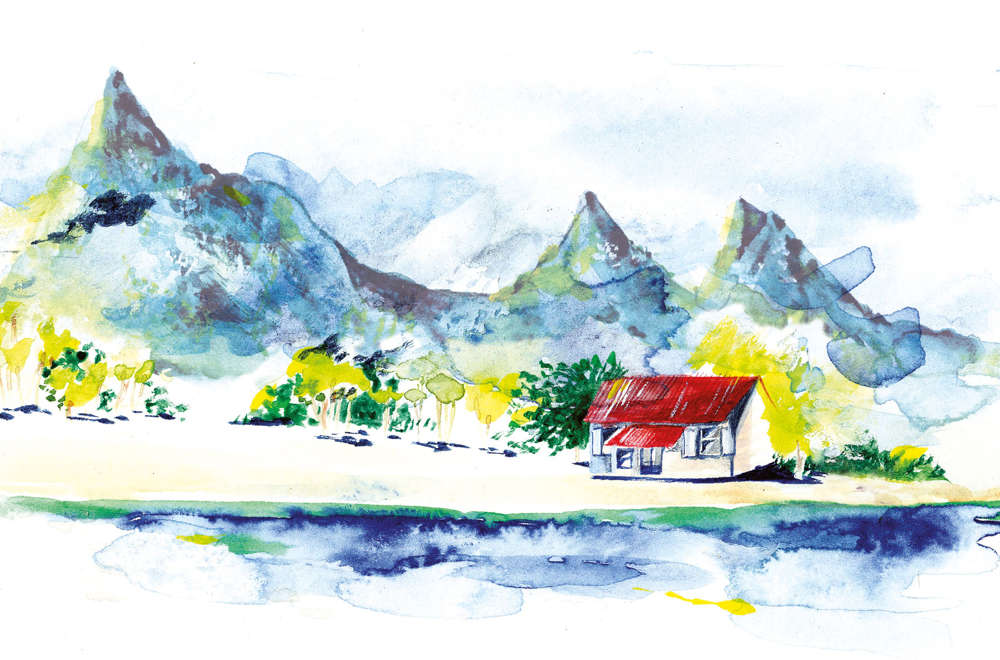 The Call Of The Domesticated

One carefree afternoon on the shores of the Indian Ocean, a pack of humans is adopted by a tropical beach stray. So begins a telling of the age-old tale in which bonds develop when lives human, canine and feline intertwine.

From The Heart Of The Tree

The theft of fire from the gods is a thread that runs through the fabric of myths and legends worldwide. From Prometheus to Azazel, Nanabozho to Crow, theft and trickery are inextricably linked with our acquisition of fire, a secret so valuable that deities and gods wanted to keep it for themselves. 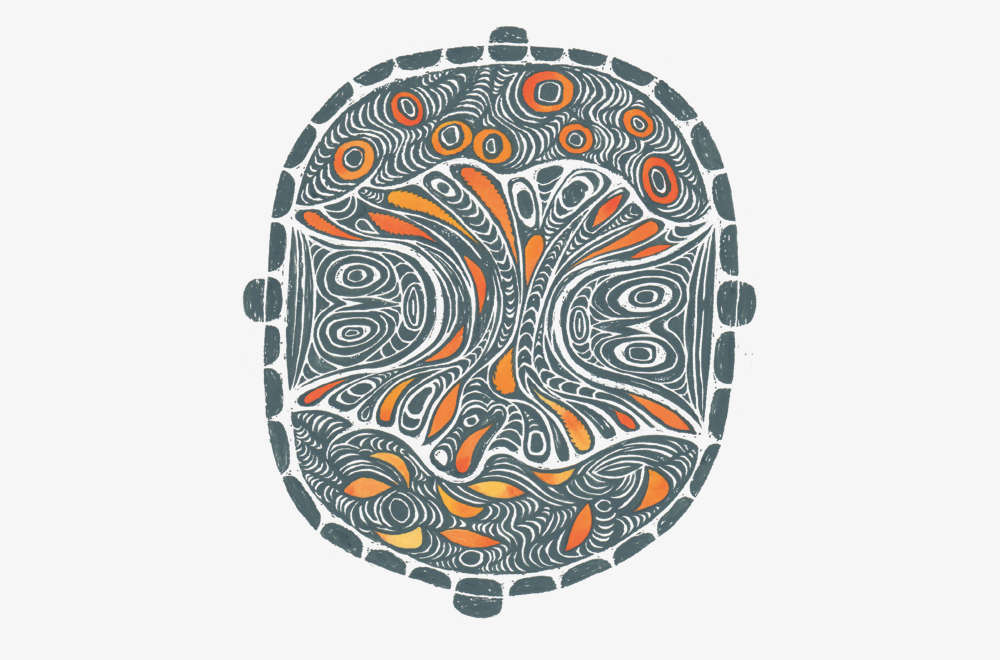 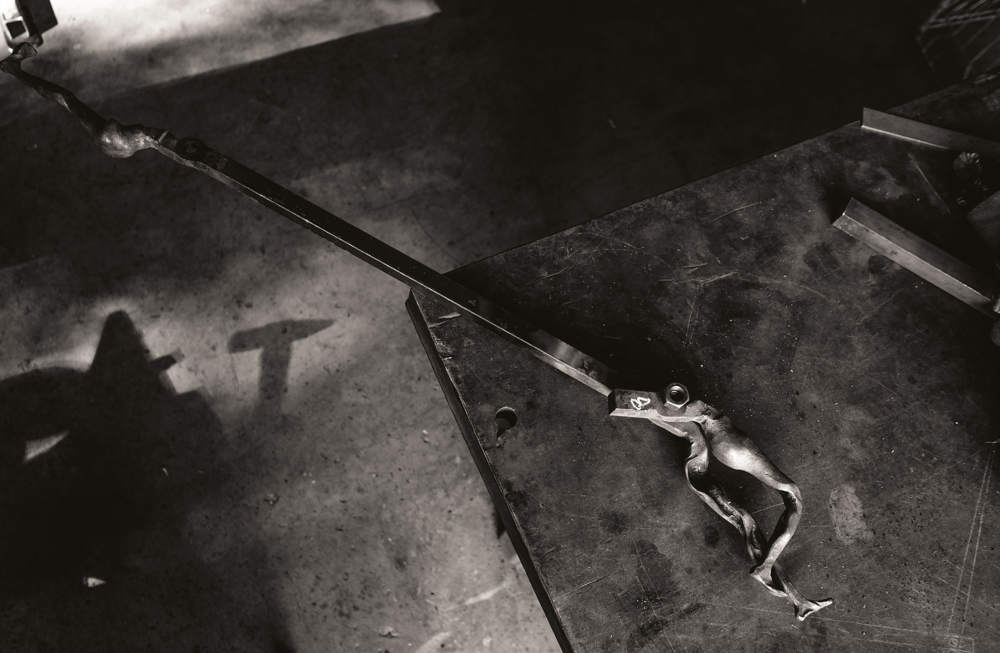 Carbon and iron are two of the most common elements in the universe. They are in all of us, in almost everything we see, and they make steel, one of humankind’s most important yet destructive innovations. In the forest of Humboldt County, a blacksmith strives to find lessons in shaping metal.

Migrations remain one of the natural world’s greatest phenomena. Watching house martins glide and soar above his village in the west of England, a naturalist contemplates the aerial voyagers that connect us to one another across the globe. 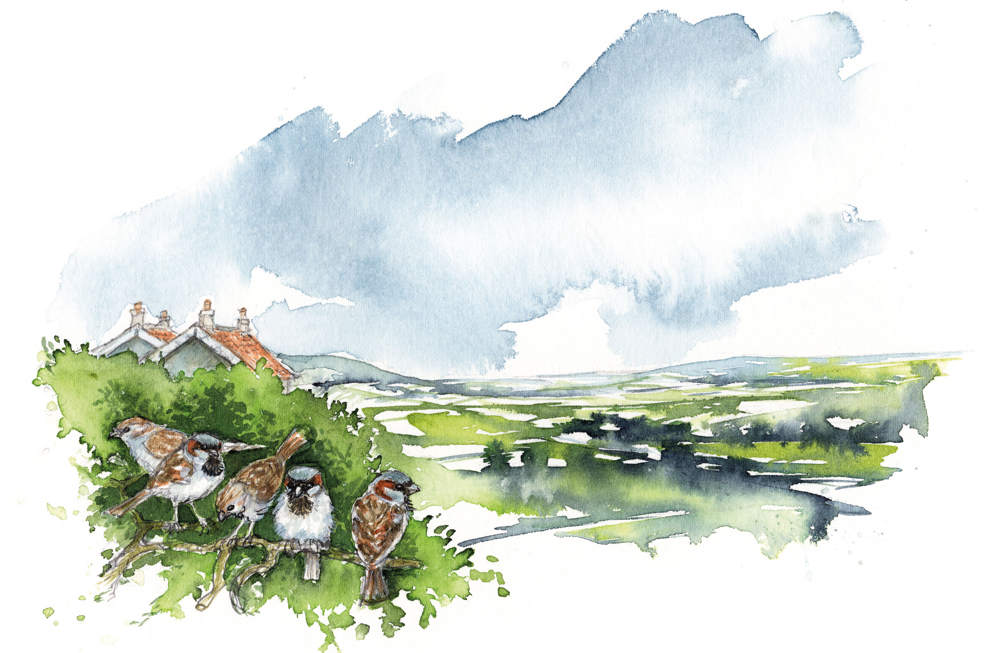 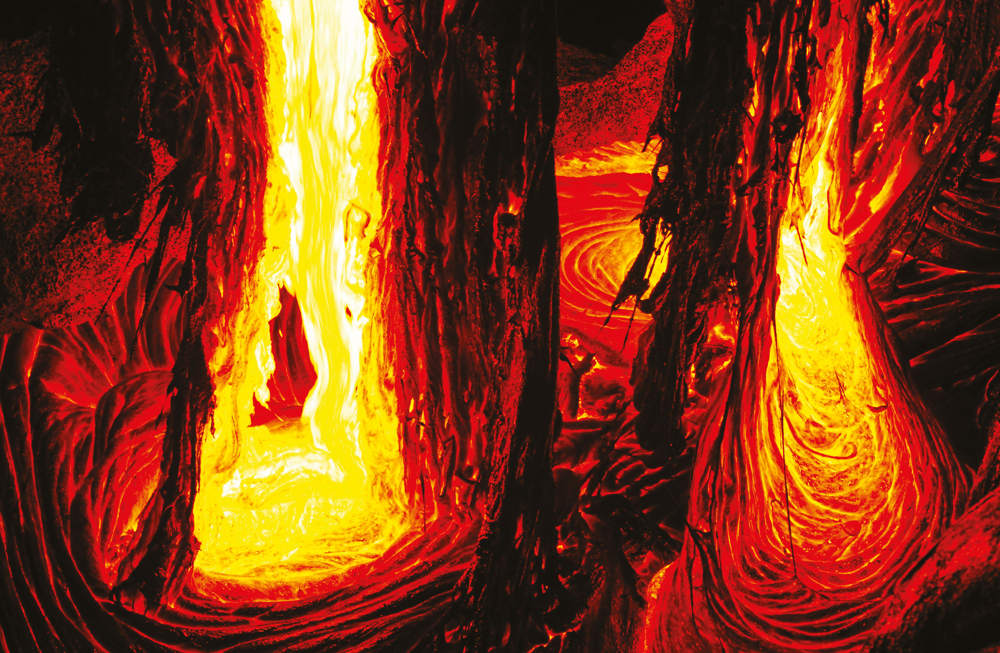 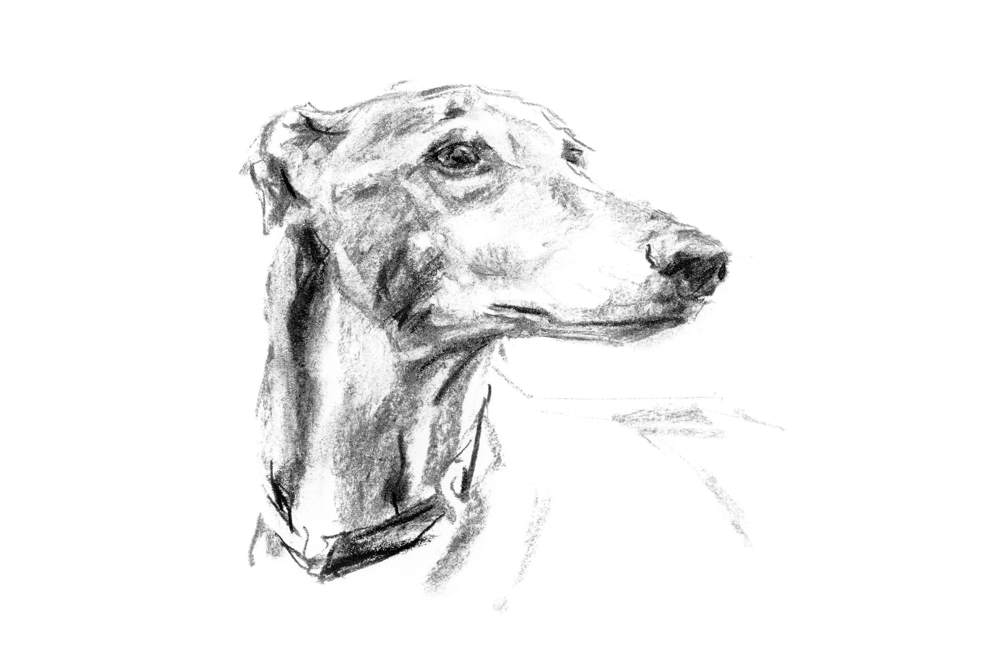