In this second edition we consider the idea ‘gap’.

Philip Marsden sets sail around the far-western coasts of Ireland in search of islands real and imagined, while Jane Darke walks the littoral line between sea and shore, the place where human life may have begun and where we can come to terms with change. Rob Cowen, in conversation with Wyl Menmuir, looks at the abandoned places on our doorsteps, the nowhere spaces that offer escape and a taste of wildness. We take to the air with the owl, bird of twilight and an emblem of hope and doom, and plunge into deep water, the ultimate abyss, where artist Vivienne Rickman-Poole seeks a preverbal sensory connection.

These and other stories are accompanied by breathtaking images from printmakers, illustrators and photographers.

Messenger of Hope and Fear

One of the oldest species of vertebrate, owls have transfixed us with their fierce beauty and otherworldly essence since prehistoric times. In Edition Two we look at our human responses to this bird and how they touch on our deepest fears of, and reverence for, the wild. 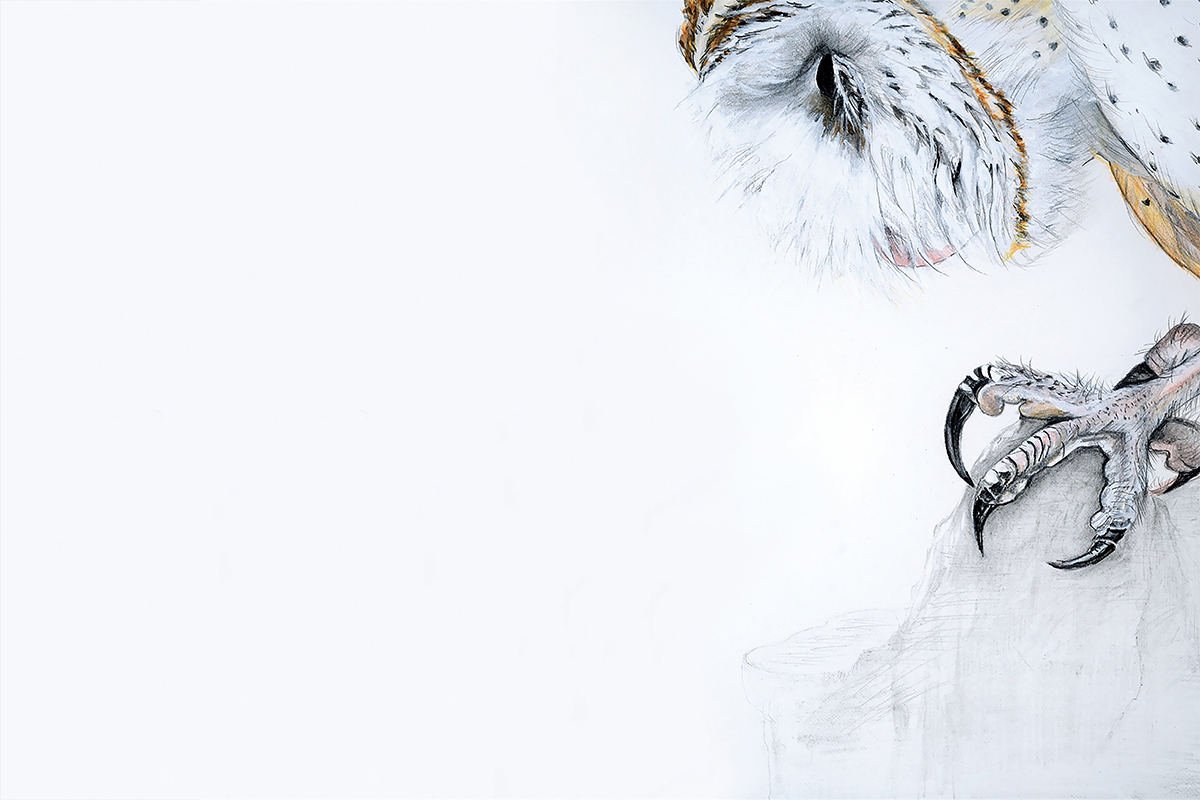 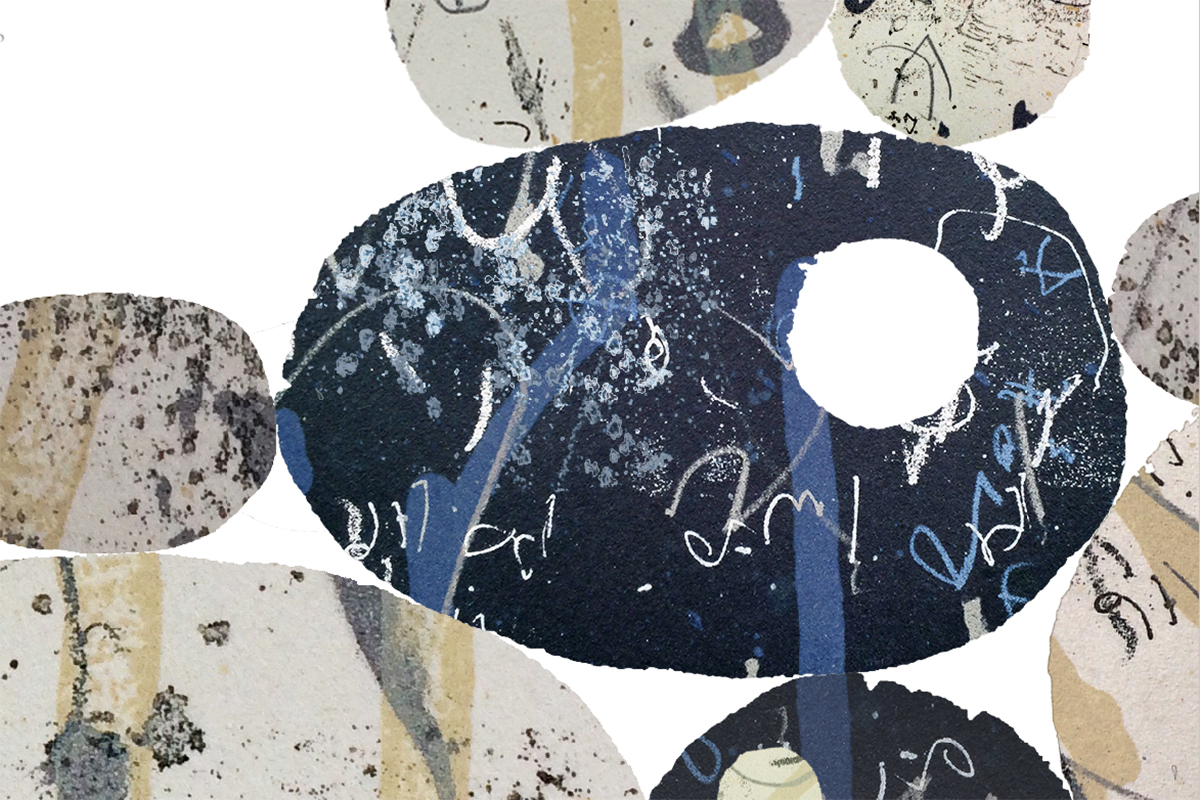 In the Eye of the Hagstone

Under the Spell of Flint on the Sussex Coast

A flint pebble with a naturally occurring hole – a holed stone or hag stone – is easy enough to find on the beaches of East Sussex. Long-time collector and admirer of these stones, Alex Woodcock heads to the chalk cliffs of the South Downs to explore their origins, folklore and his own connection to the locality.

Journeys to Real and Imagined Islands

Philip Marsden’s writing is deeply rooted in a sense of place. Whether he is writing travel, fiction, non-fiction or fusions of all three, he is engaged in a deep and restless exploration of our complex relationships with the places we inhabit and the landscapes we have traversed throughout history. Midway through a voyage that will culminate in the completion of his next book, he speaks to novelist Wyl Menmuir about engaging in an ongoing quest, revisiting unfinished business and the layers of story, imagination, mythology and nostalgia that are as much a part of a place as its physical features. 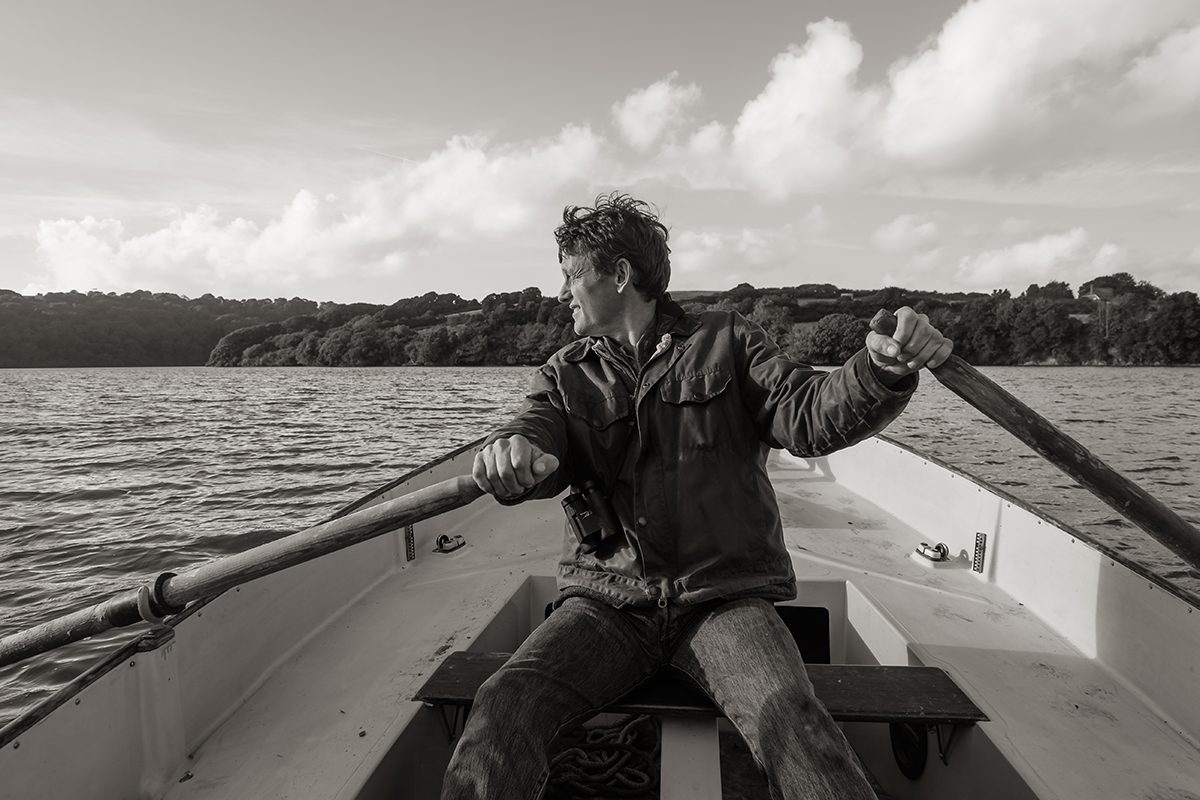 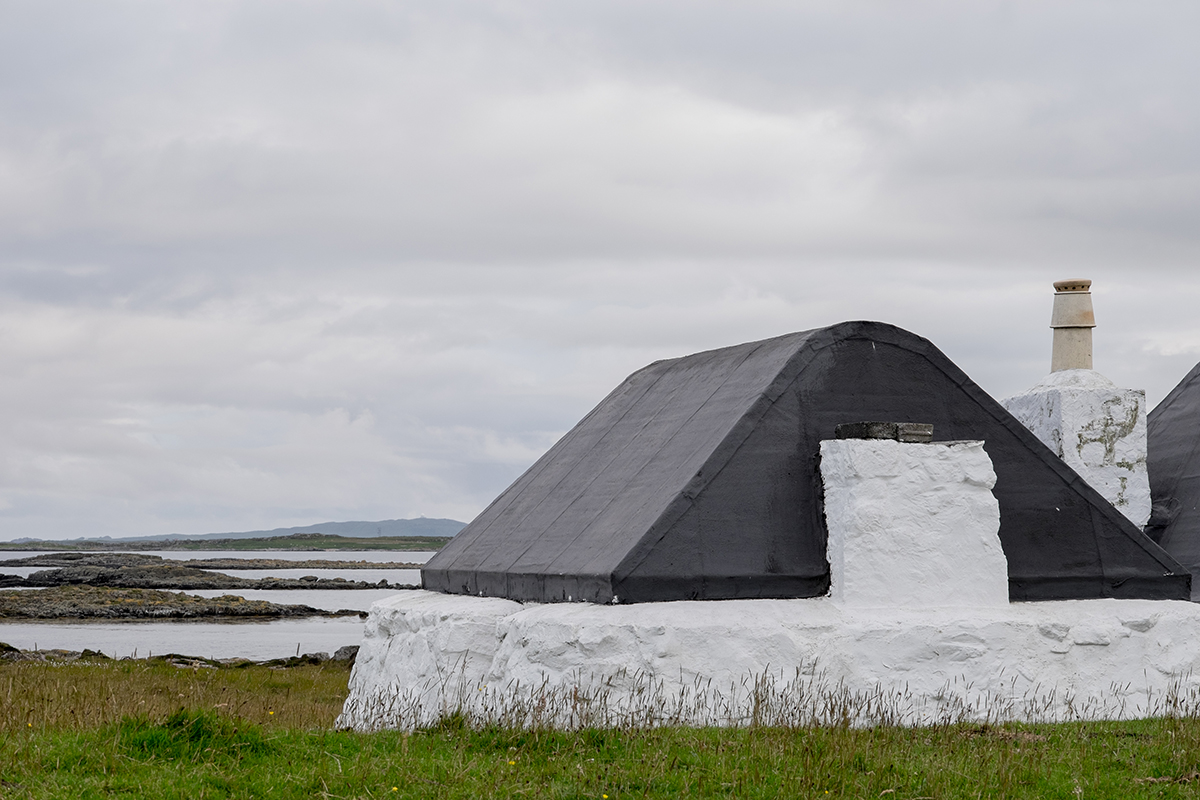 The Island below the Waves

The Isle of Tiree (Gaelic – Eilean Tiriodh) is the most westerly of the Scottish Inner Hebrides. First settled by Neolithic farmers 8,000 years ago and home to one of the rarest habitats in Europe, the Machair, it is an island shaped as much by its inhabitants as by the Atlantic storms that sweep in from the west.

The Voyage of Máel Dúin

The Island with the Silver Walls

The immrama are old Irish tales of heroic sea voyages that revolve around a hero’s journey to the otherworld. In many of these stories, essentially Christian in outlook, yet preserving many aspects of older Irish mythologies, the hero visits a series of fantastical islands. The following is a reimagining of a small extract from the immram, ‘The Voyage of Máel Dúin’, one of only three that survive, and which was first recorded in the twelfth-century Irish scroll, The Book of the Dun Cow. 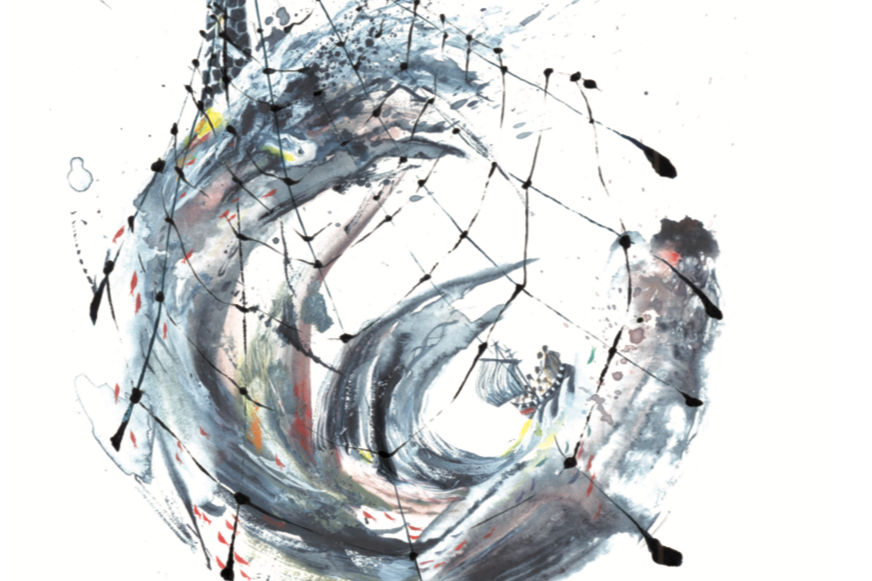 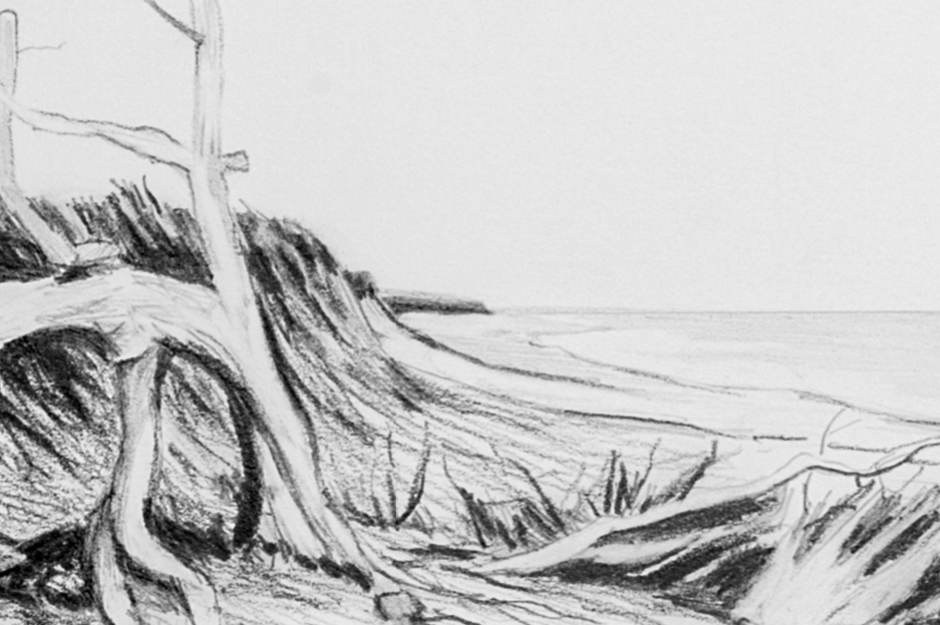 ‘There is a theory that life began in a salty sea, perhaps near a geothermal vent or in a rock pool.’ Filmmaker and artist Jane Darke co-made The Wrecking Season (2004), a film about beachcombing in North Cornwall with her husband, playwright Nick Darke. Her film  The Art of Catching Lobsters (2005) chronicles the days and weeks following Nick’s untimely death. Here she explores the littoral zone and our relationship with the ever-changing coast.

Spirit of the Boreal Forest

Nature tamed – or not. How the sighting of an owl can transform a busy urban street into the wild and silent Tundra. 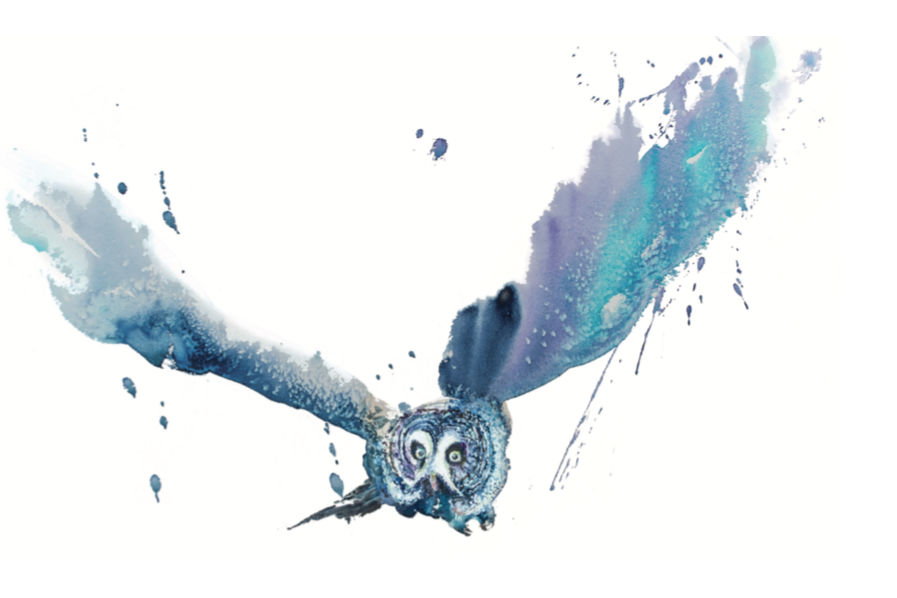 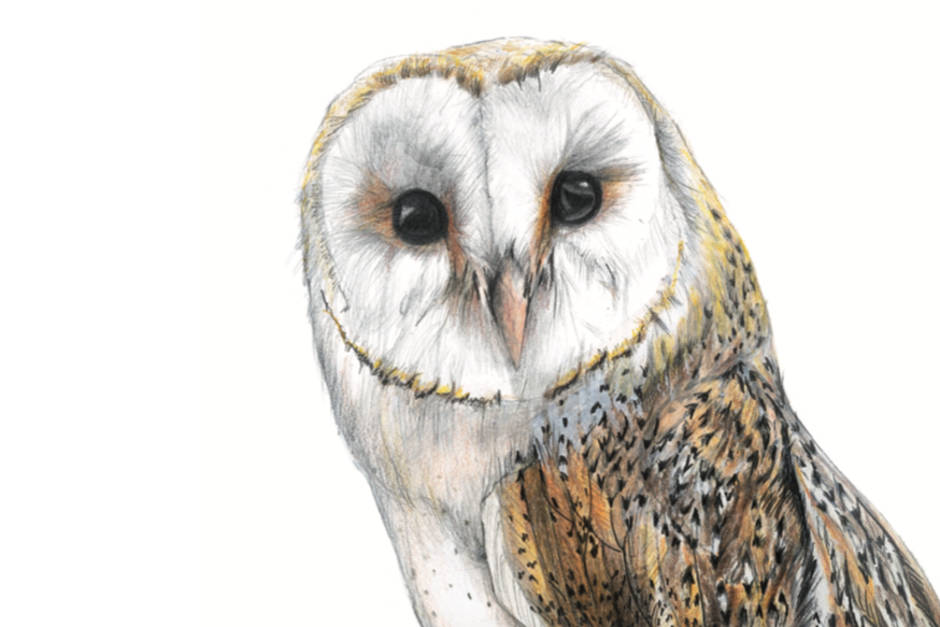 Looking into the Unknown

Catherine Mitchell explores some of the history and folklore of owls and what they might have meant to us over the millennia.

A Dusk of Owls 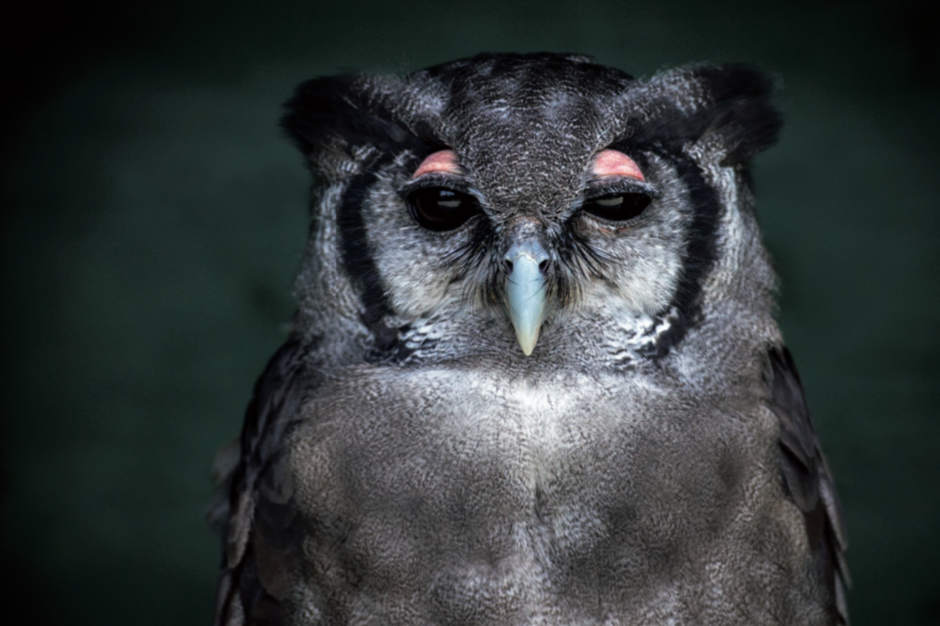 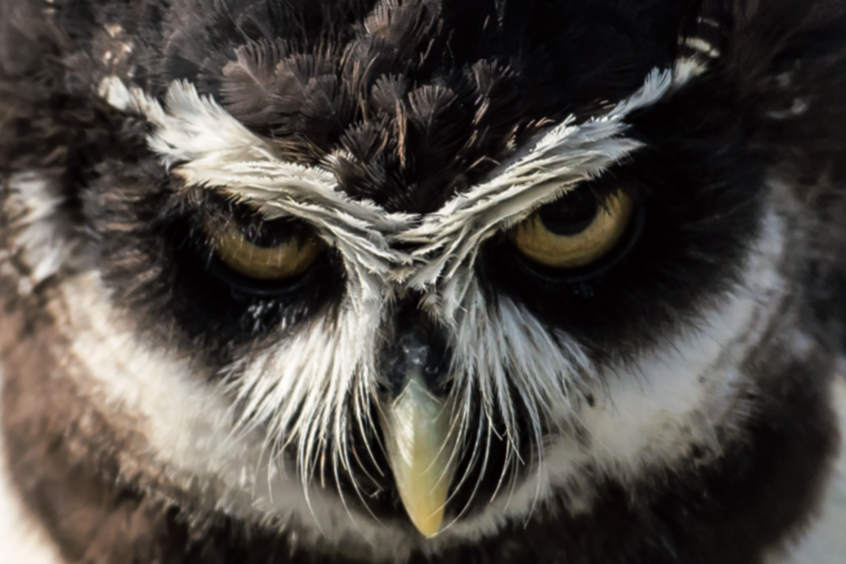 The Art of Observing an Owl

Drawing an owl takes Miriam Darlington beyond superstition and into the science of this astonishing creature, and the perfection and purpose of its every part.

A retelling of the story Blodeuwedd, ‘Flower Face’, from the Fourth Branch of The Mabinogi, a collection of ancient Welsh tales, recorded around the eleventh century. 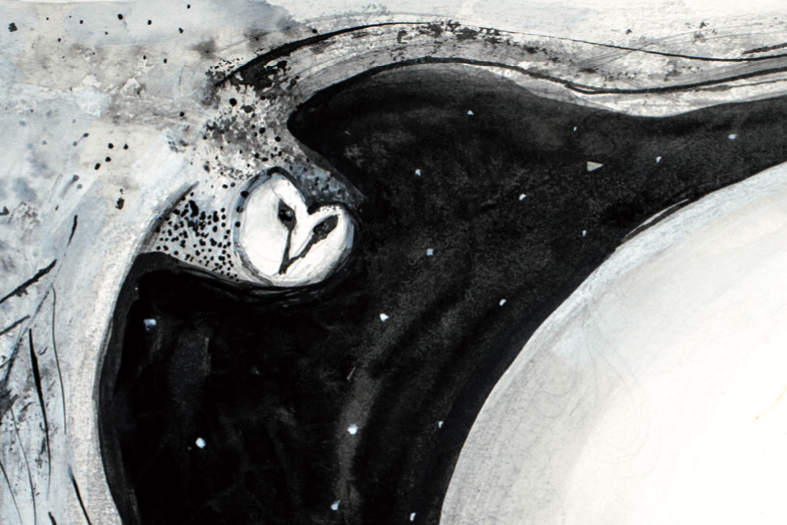 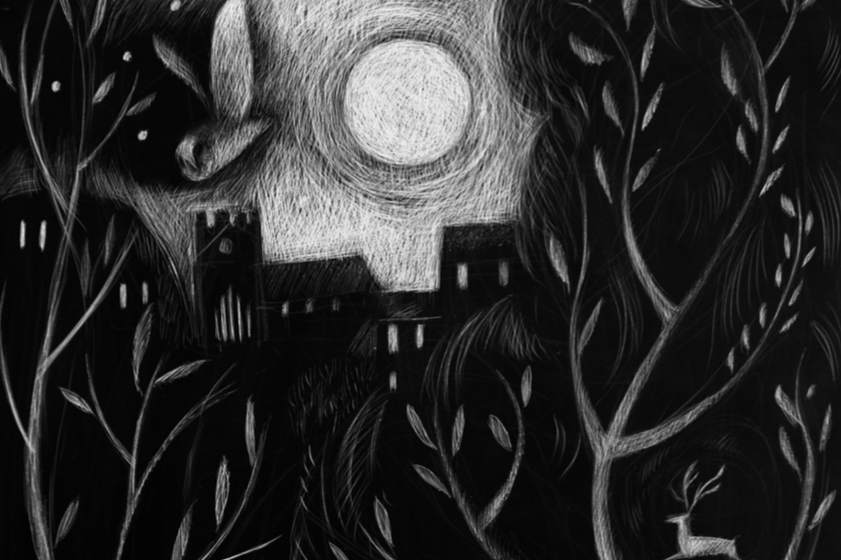 Ancient Grammar of the Landscape

Walking ancient fields and ditches, Oliver Bennett reflects on how our traditional measurements of land – furlong, chain, rod, pole and perch – are both without and within us, forming a continuum between body, breath and landscape. 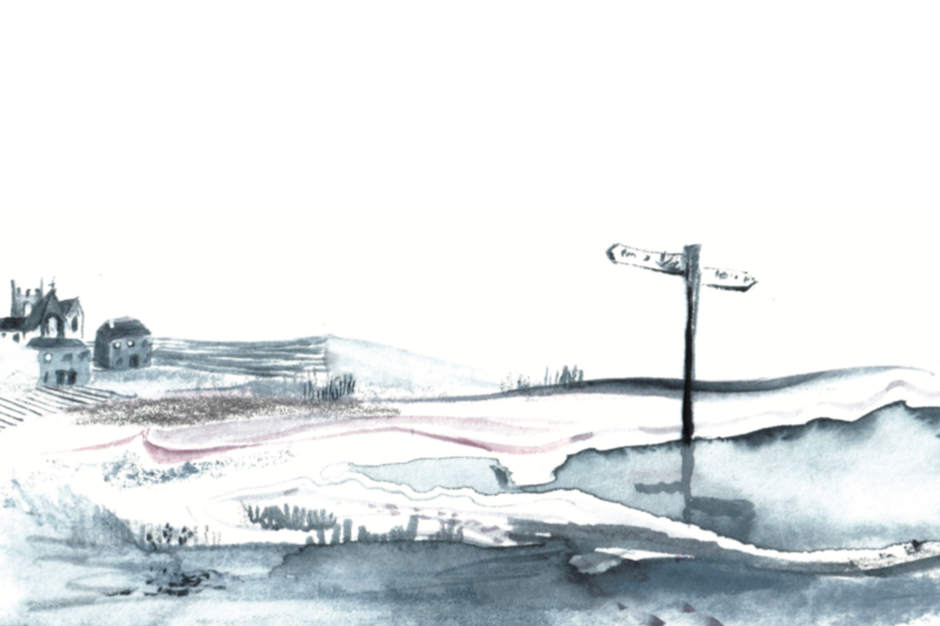 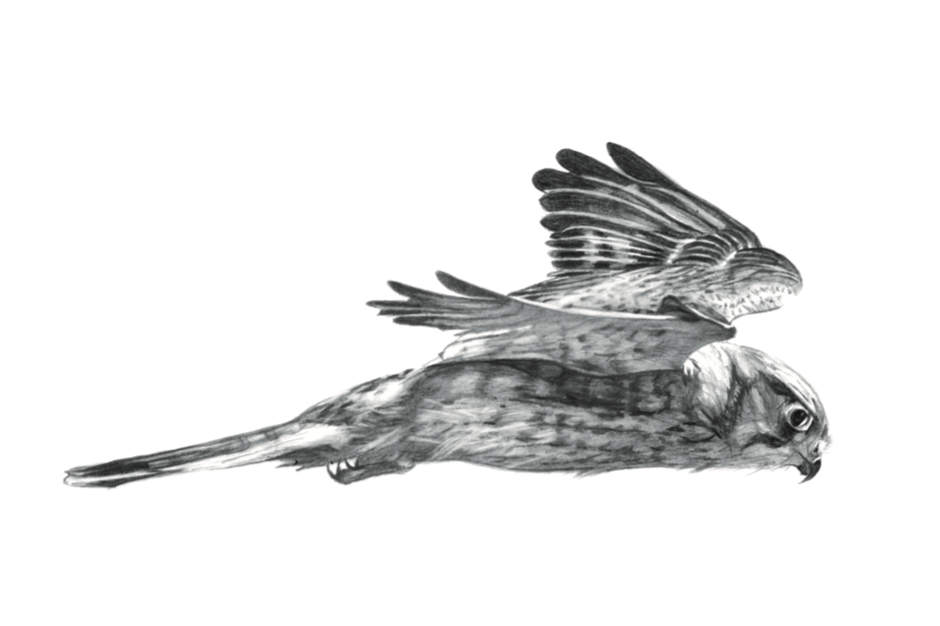 On Hollowness and Grace

Strong but light, hollow yet full of power, the feather is more than a tool of flight – it has come to represent the gap between human accomplishment and the prowess of the natural world.

Better known as the Isles of Scilly Police Sergeant, Colin Taylor follows the currents and gannets, and heads out to sea to fish for mackerel just as his dad showed him. 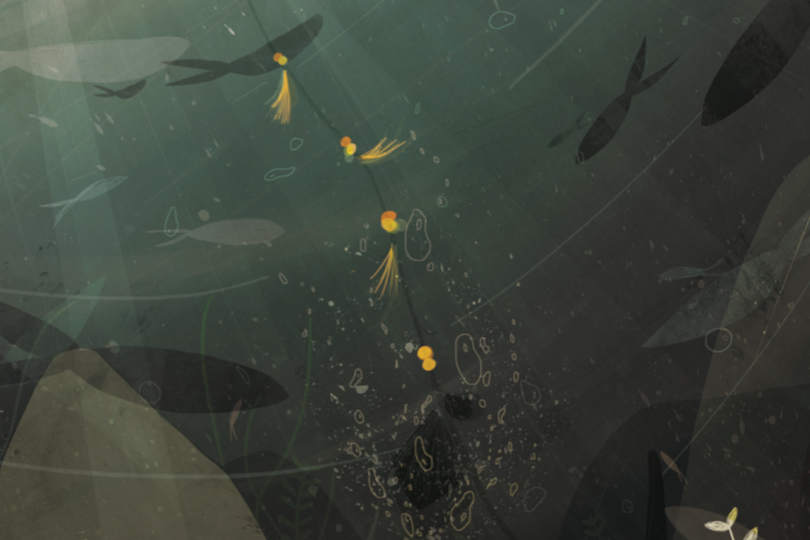 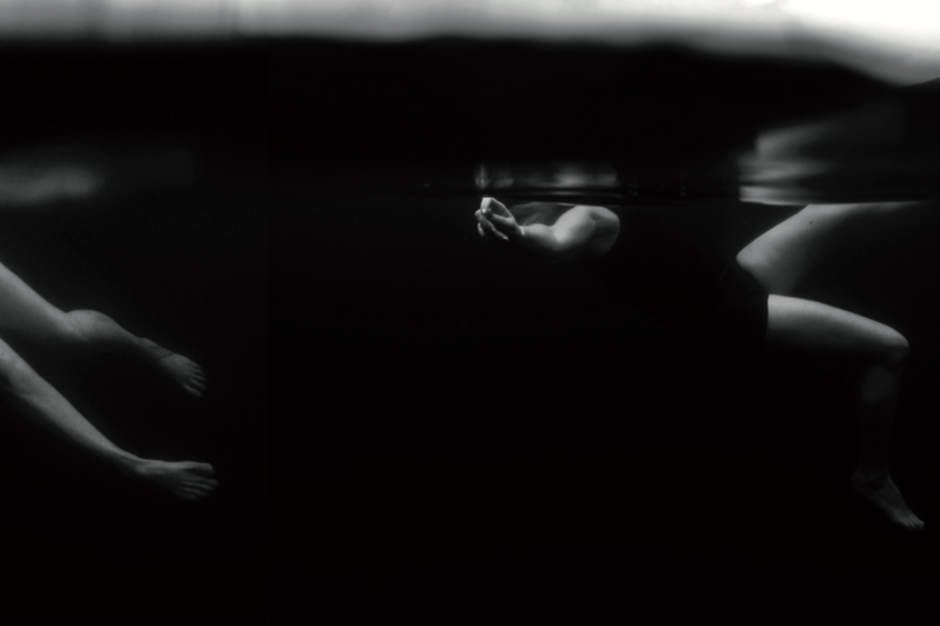 In Conversation with Artist Vivienne Rickman-Poole

Chronicles of the Anthropocene

Visual Poetry of Our Shores

Jo Atherton is an artist who works with objects gathered on the UK coastline. Her practice highlights the diversity of plastic washed ashore and how the ubiquity of this material characterises our current geological age of human-influence – the Anthropocene. 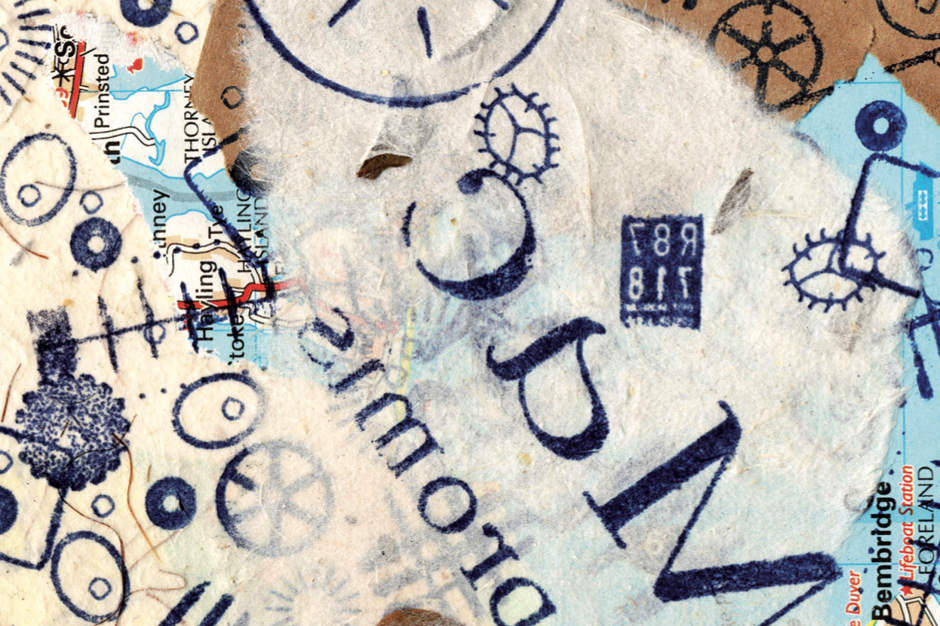