The theme of Edition Four is ‘shape’ and we join women responding to a shifting environment in lace, cyanotype and stone. We follow colourful trails of fish with marine biologist Helen Scales and trace an alphabet of otters with Jackie Morris. We track down fossilised sea urchins impressed in burial mounds and church windows, and learn how observing birds can help us to pin memories to places. Wyl Menmuir finds that working with wood helps to continually reshape his writing practice, while Jane Lovell shares her path through a poem, where words glimmer with hope in a dark landscape.

There is new writing from Whitney Brown, Will Burns and Alex Preston and striking imagery, newly commissioned, from Tor Falcon, Neil Gower and Catherine Hyde. Other articles explore the long-forgotten but now recently recovered work of Anna Atkins and Emma L. Turner. More than a hundred years ago, these pioneering natural historians were harnessing technology to frame the future of nature photography while breaking the mould of who might tell the story of Britain’s algae, ferns and birds.

We travel from the chalk of the English South Downs to the reedbeds of Norfolk, and from a Welsh valley sculpted by ice and dynamite to the foot of a cliff in northwest England, where Annie Worsley uncovers the imprints of our prehistoric coastal ancestors, a mother’s straight path along the sand encircled again and again by the small footprints of her children.

Shifting through water, fish leave ghost shapes, trails other marine creatures can read but we can only imagine. As British marine biologist Helen Scales follows these threads of a fish’s life, from dot on a coral reef to sweeping shoal, she uncovers ways to safeguard their survival. 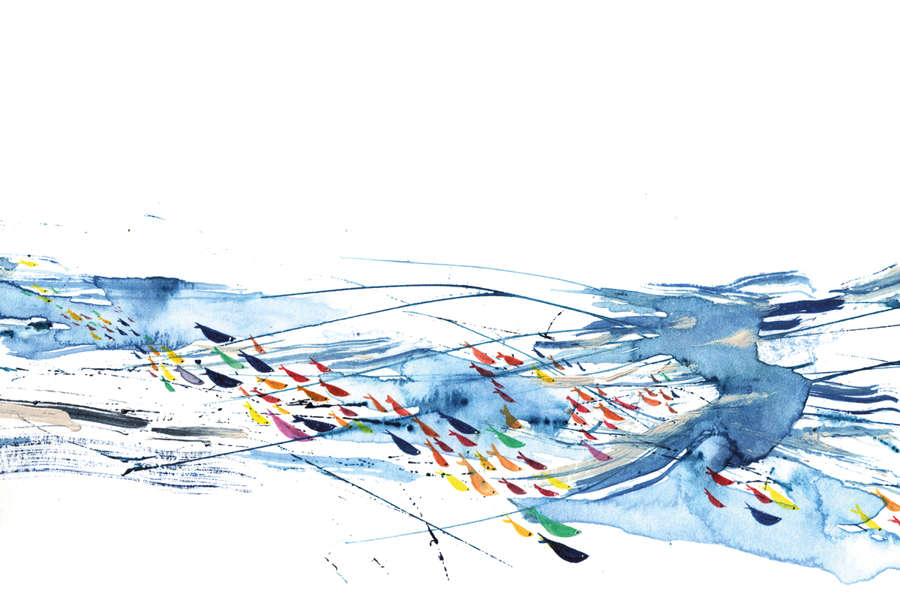 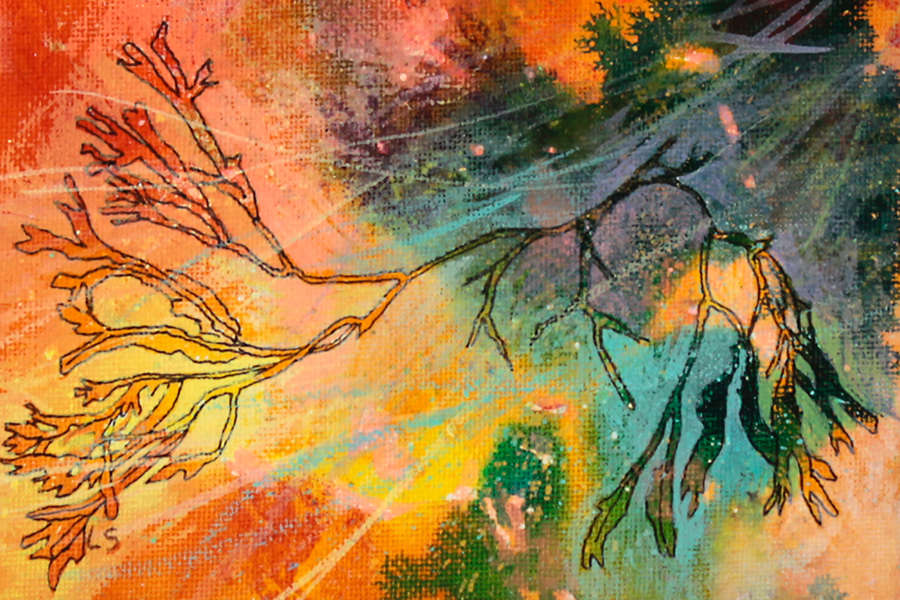 Stories in the Sands of Time

Even the greatest mountains eventually come to rest in the sea, reduced over deep time to silt and grains of sand.There, within the smallest fragments, are libraries of lost stories and memories of peoples long gone. On a beach at Wester Ross in the Scottish Highlands, footprints hint at those tales.

A Valley Sculpted by Ice and Dynamite

The construction of dams in the nineteenth century transformed a Welsh valley, forging from its abundant stone and cold water a liquid and financial link between countryside and city.A dry-stone waller revisits this place to discover what was lost, what was gained, and how nature accommodated such drastic disruption. 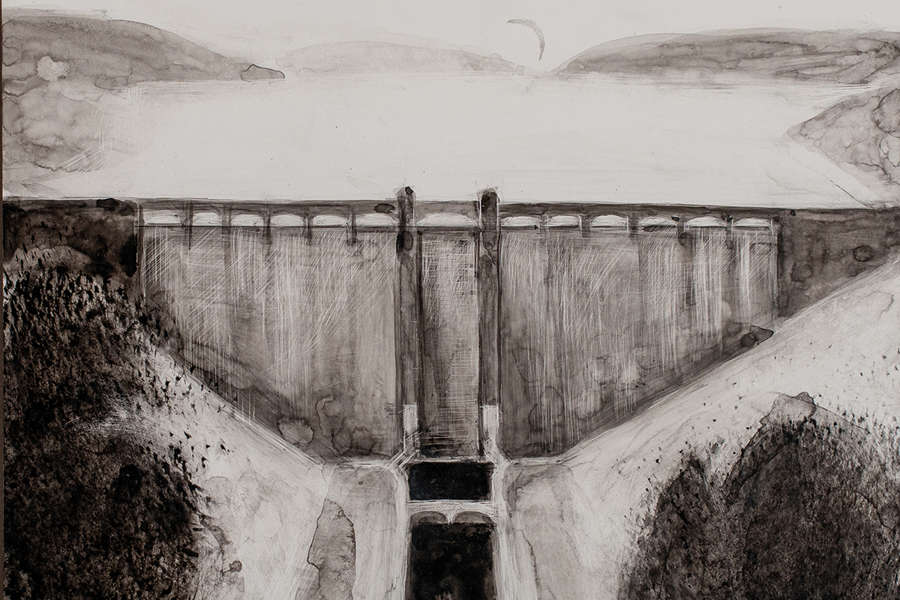 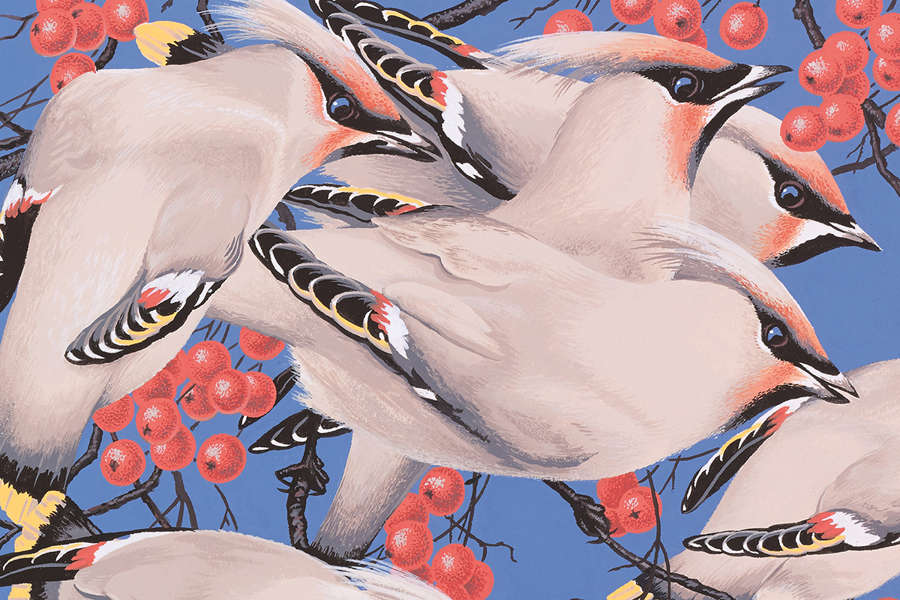 A Friendship Built of Birds

The Journey of a Book

Remembering a childhood love of ornithology, Alex Preston and Neil Gower coax birds from words into paint and experience points of connection through a mutual love of light, language and landscape.

Catching the Soul of Otters

The Ripple and Twine of Marks on a Page

The shape of water, the shape of otters, the shape of words – all of these flow. And when you see an otter in the wild, you know you look upon a small god, river king, river wolf, dratsie, dwr-gi. Otters have many names. 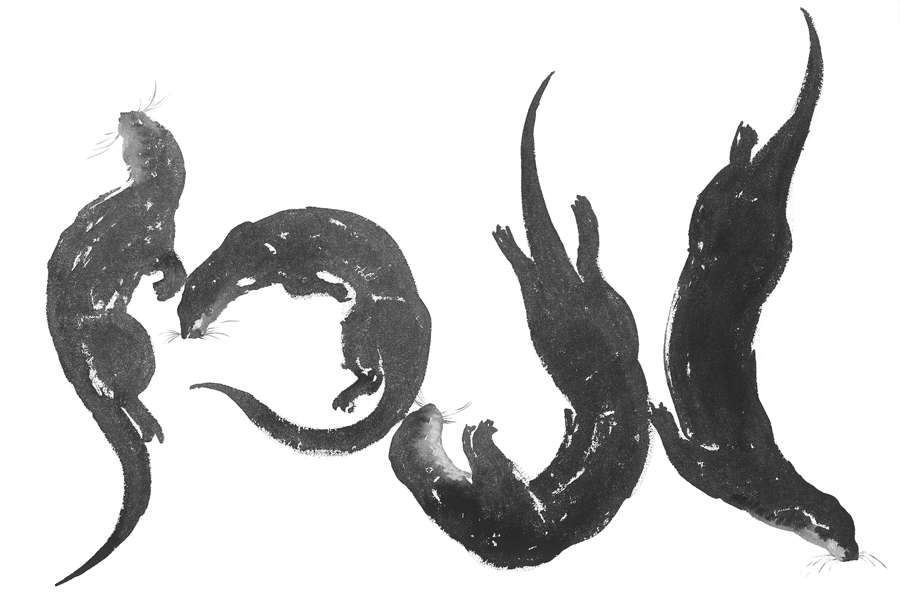 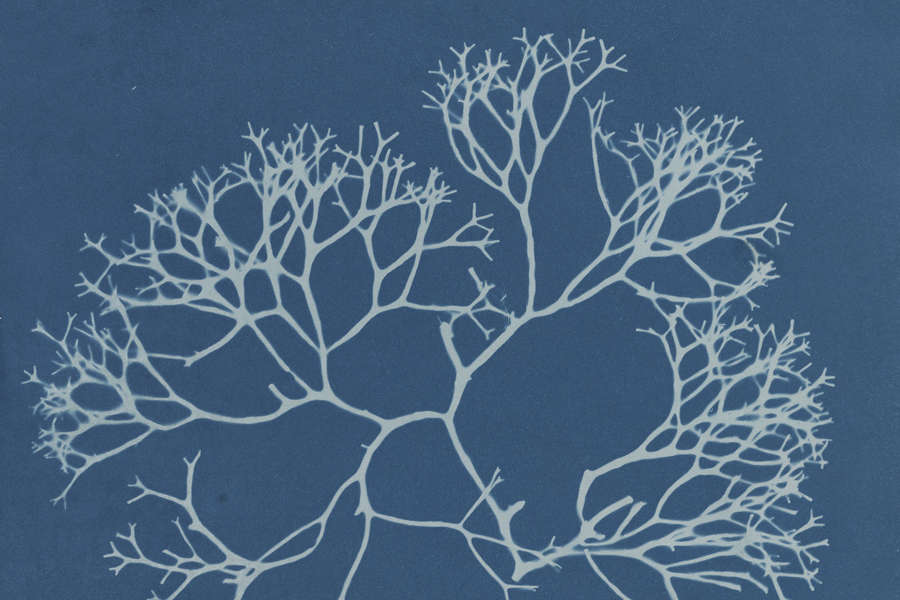 Impressions of the Sun

A Woman of Art and Science

Botanist Anna Atkins harnessed nineteenth-century technology to frame the future of nature photography and scientific illustration whilst breaking the mould of who could tell the story of natural history.

On Writing and Woodwork

When a novelist attempts to craft a desk, he judges the result beautifully flawed but entirely pleasing.Working in wood, making things that occupy space in the world, becomes a counterpoint to the formlessness of fiction. 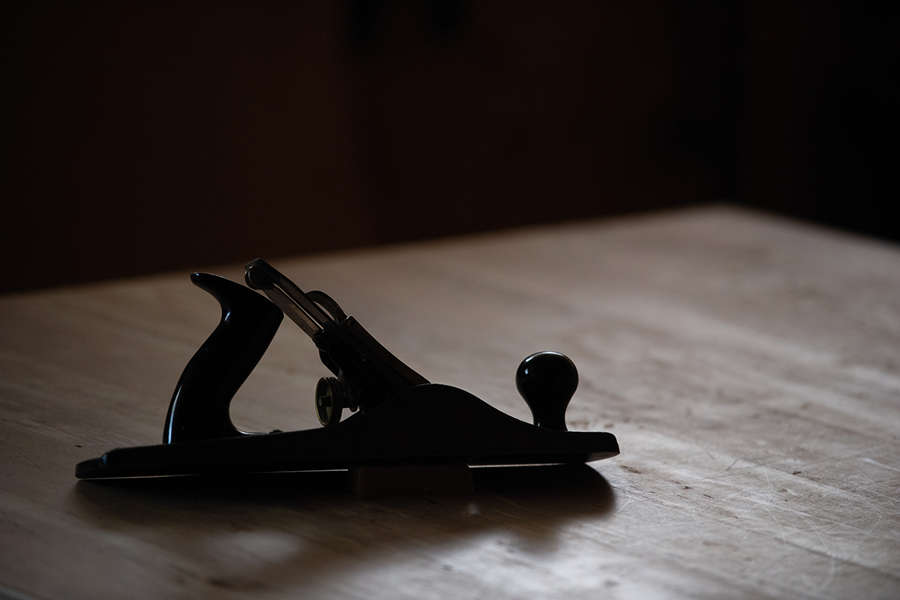 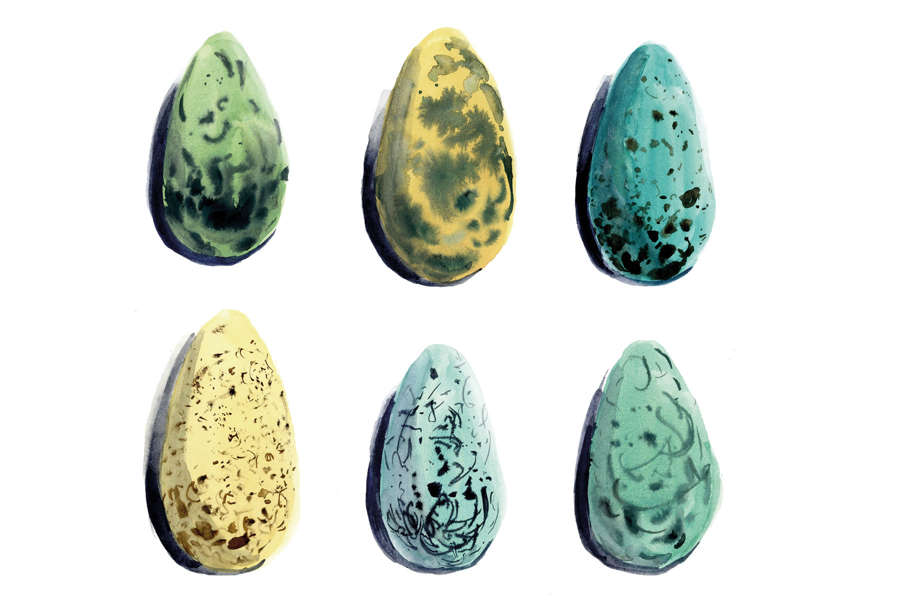 The Point of a Guillemot Egg

There are few more remarkable birds than the guillemot, and little to rival the artistry of its eggs, each one unique in colour and with infinite variations of squiggle and swirl. Several explanations have been put forward for why natural selection has created such an exquisite design.

A Poem by Will Burns

The late July days. Dragonfly days like
fat, when even the river played itself
in halftime, air so thick it had killed birdsong. 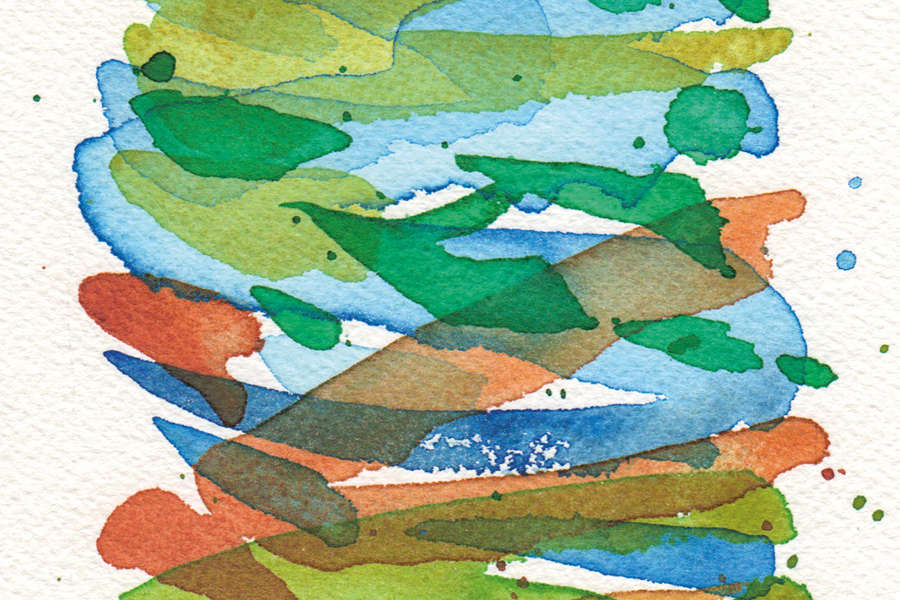 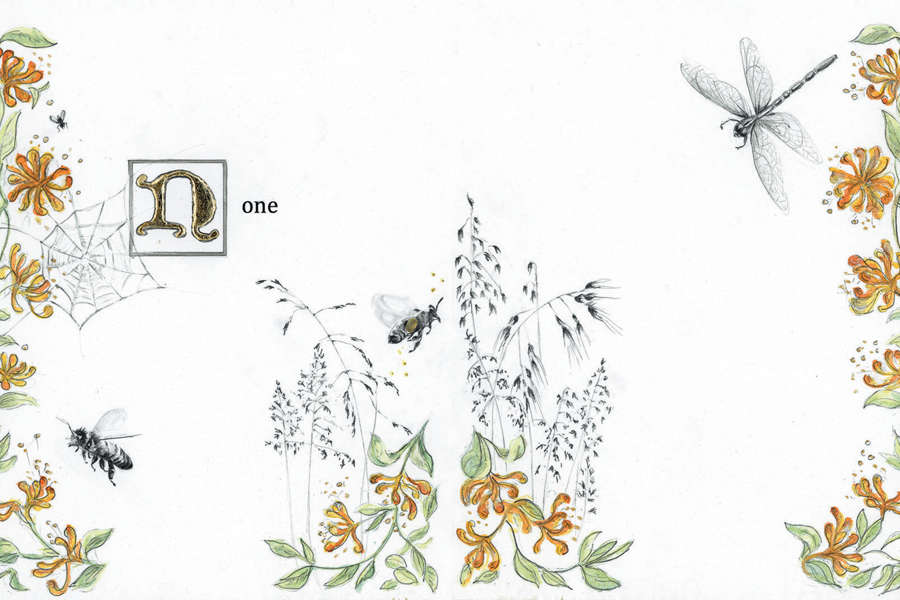 A Modern Book of Hours

An Artist Contemplates the Cadences of Day and Night

A Guide Through Uncertain Territory

Fate seeks us out, and then we have only the anchor of words and landscapes, real and metaphorical.There is security in their familiar shape, symmetry and regularity of pattern and form. And, on the path from the dark hours to a sunlit sky, a poem emerges. 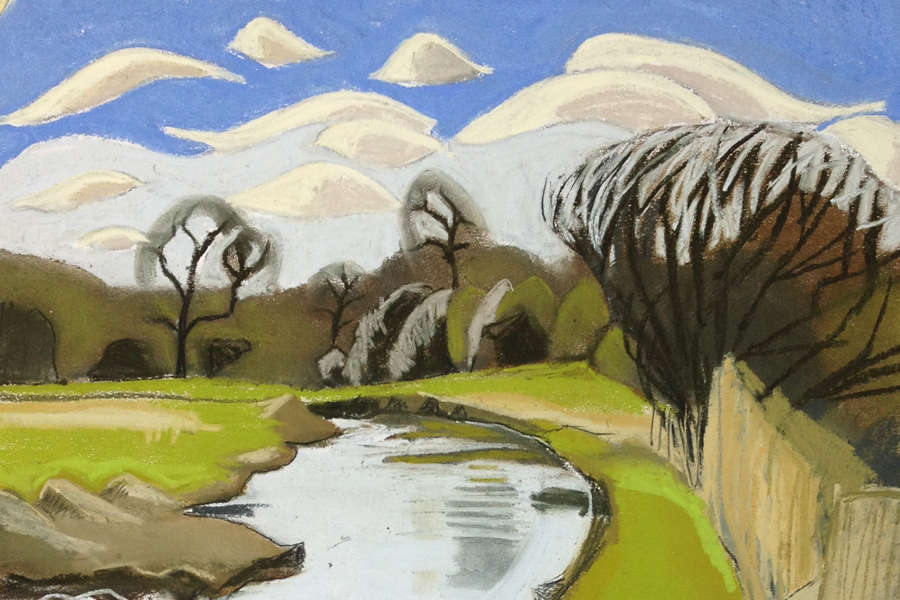 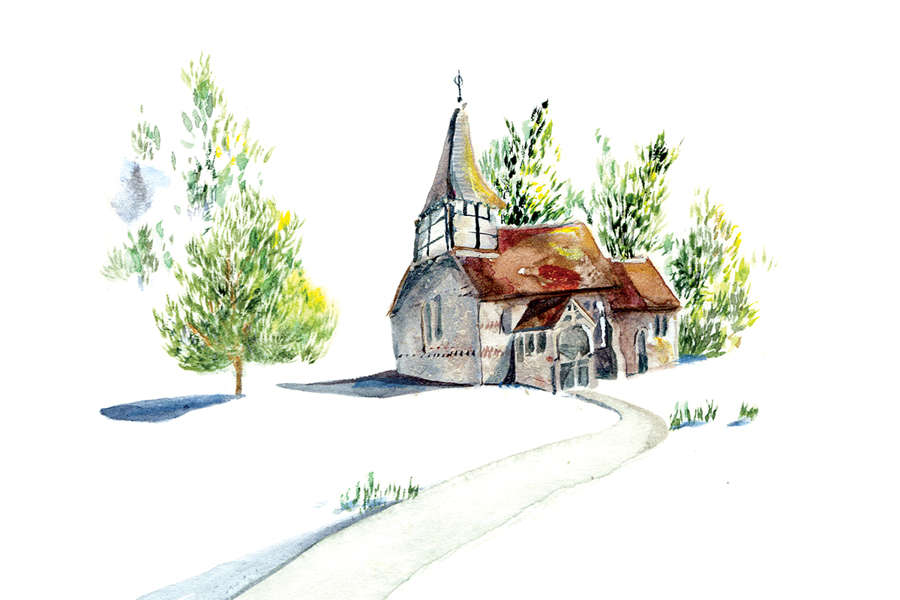 Star of the Sea

On Urchins and Ancient Waters

Fossilised sea urchins, or echinoids, are regular finds in the chalk-rich counties of the south of England. Etched with a distinctive five-pointed star pattern, they have been collected for millennia and set in doorways, windows and burial mounds to shine a light into the unknown.

Out On Her Own

Skipper of the Broads

From a remote base in the marshlands of Norfolk, ornithologist Emma L.Turner pioneered bird photography and championed conservation in the relentlessly masculine environment of early twentieth-century natural history. 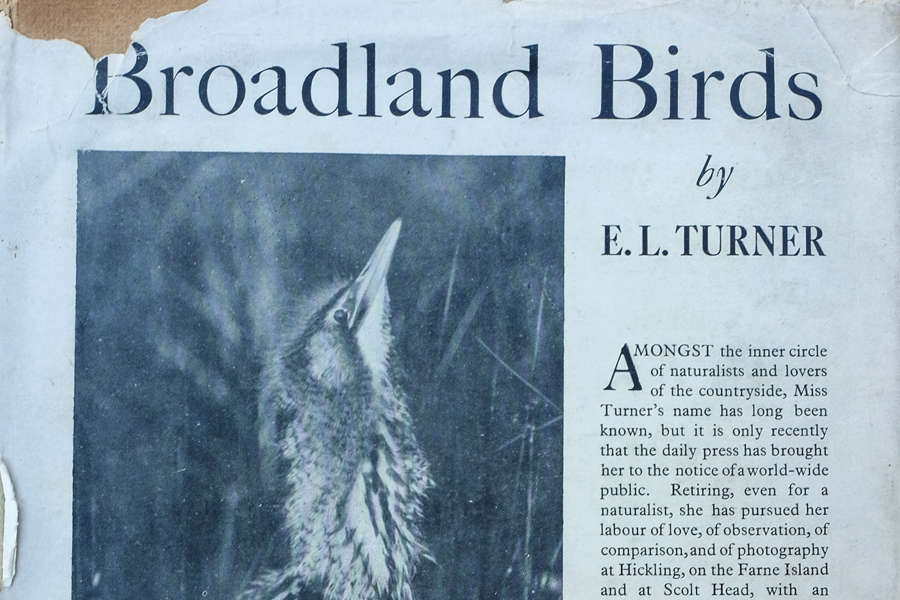 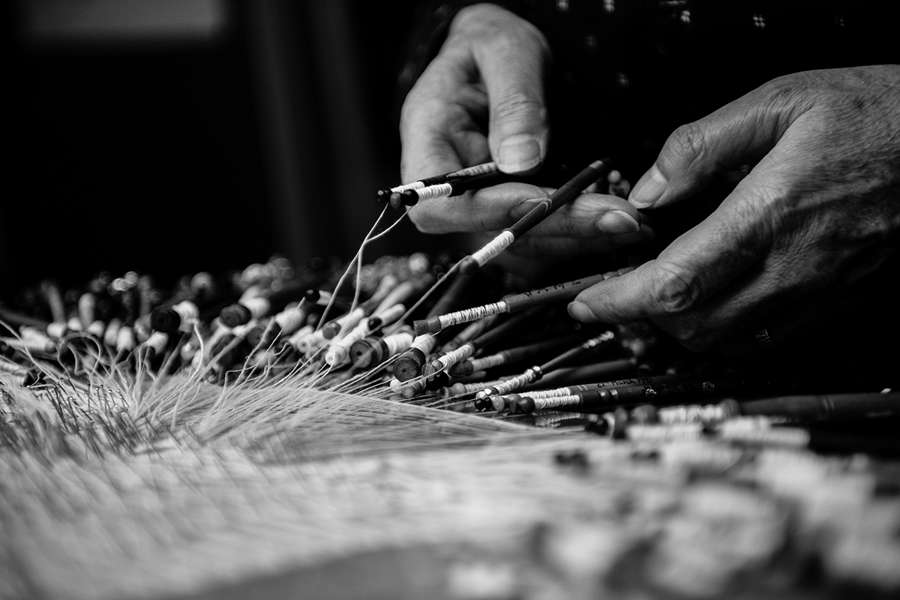 Translating a Shifting Terrain into Lace

Inspired by a daily walk on Stanpit Marsh near her home in Dorset, lacemaker Jane Atkinson seeks to convey in thread the delicate formations made by tidal swirls and eddies. It requires ingenuity and a life’s experience to weave a panel of lace that speaks of the fragility of a shifting landscape.