In this edition we travel to the islands of Haida Gwaii, thought to be where the first humans settled in what is now Canada, and we consider the species that once roamed our lands but now exist only in song, story or bone. We go deep underground, and into the 'dark wilderness' of caves, and we reflect on the complicated and elusive history of the Green Man. We consider the fragile ecologies of islands, join a poet and an artist in pursuit of the spirit of Edward Thomas, and tell the story of abandoned mines through extraordinary three-dimensional maps. These and other stories are accompanied by breathtaking images from printmakers, illustrators and photographers.

With contributions from Kathleen Jamie, Jim Crumley and Wyl Menmuir, and featuring commissioned illustration from Catherine Hyde and Jackie Morris.

Conversations with the Green Man

You find the Green Man carved on Gothic churches across Europe. Stonemason Alex Woodcock reflects on its complicated and elusive history, and how its shadowy presence has influenced his own practice. 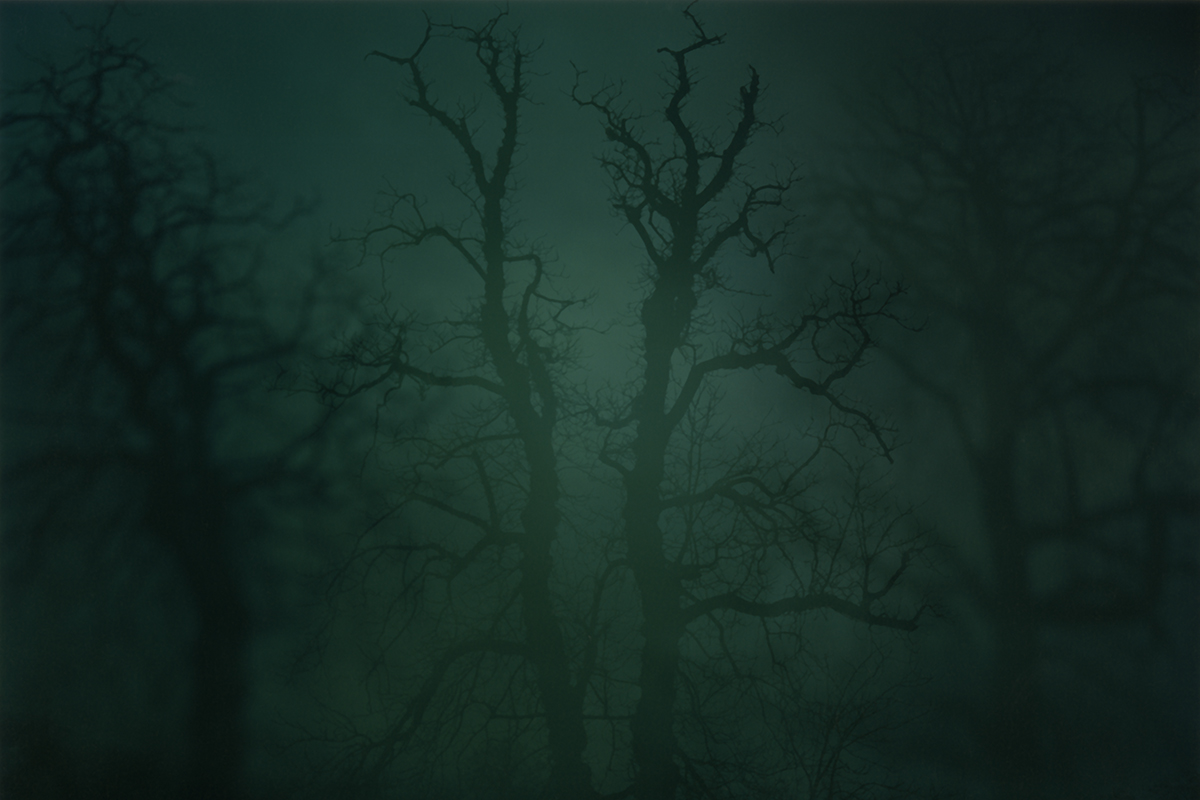 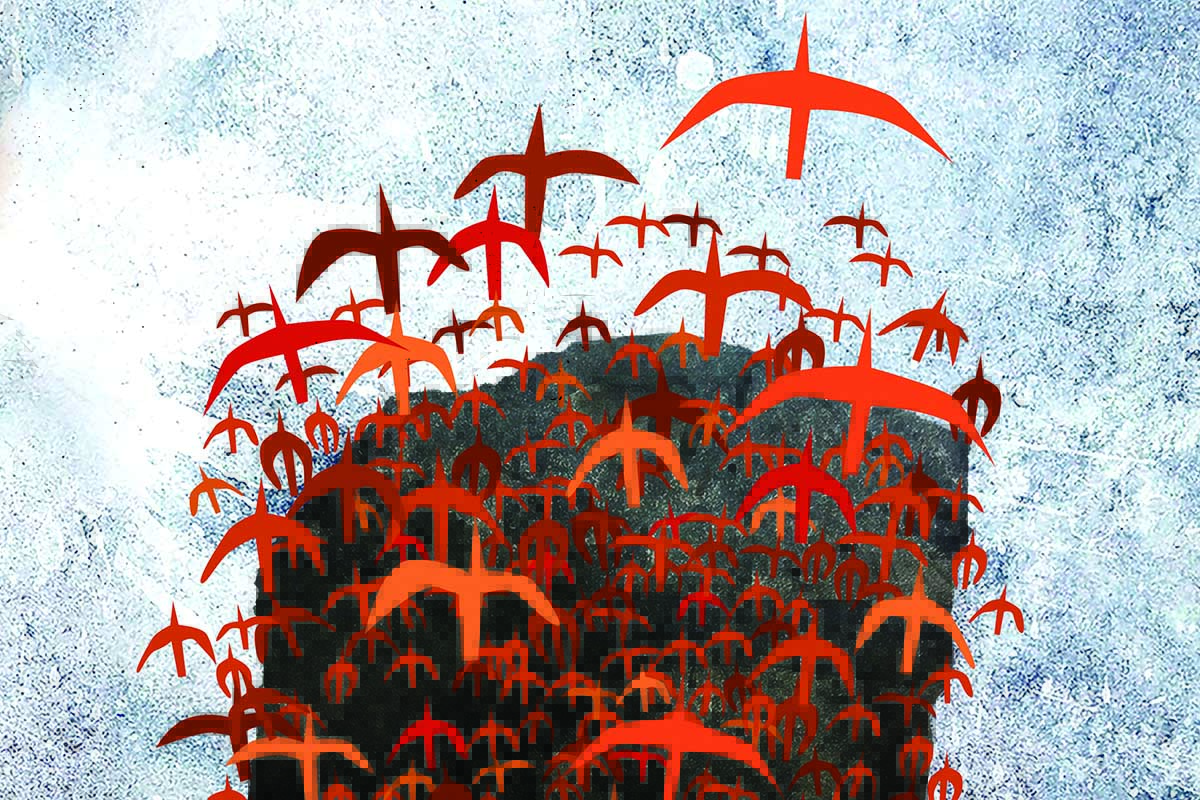 The Dark Beneath our Feet

Our relationship with caves is complex and deep-rooted. We cannot leave them alone, and the stories with which we fill them expose our need to explore the unknown and the suppressed, the subversive and the dangerous.

A Single Tree, an Absent Species

Wolves are wiser than us when it comes to knowing what constitutes a healthy biodiversity. And their race memory of this land and how to live in it is as long and as sound as the roots of our oldest tree, the yew. We would be wise to listen to them. 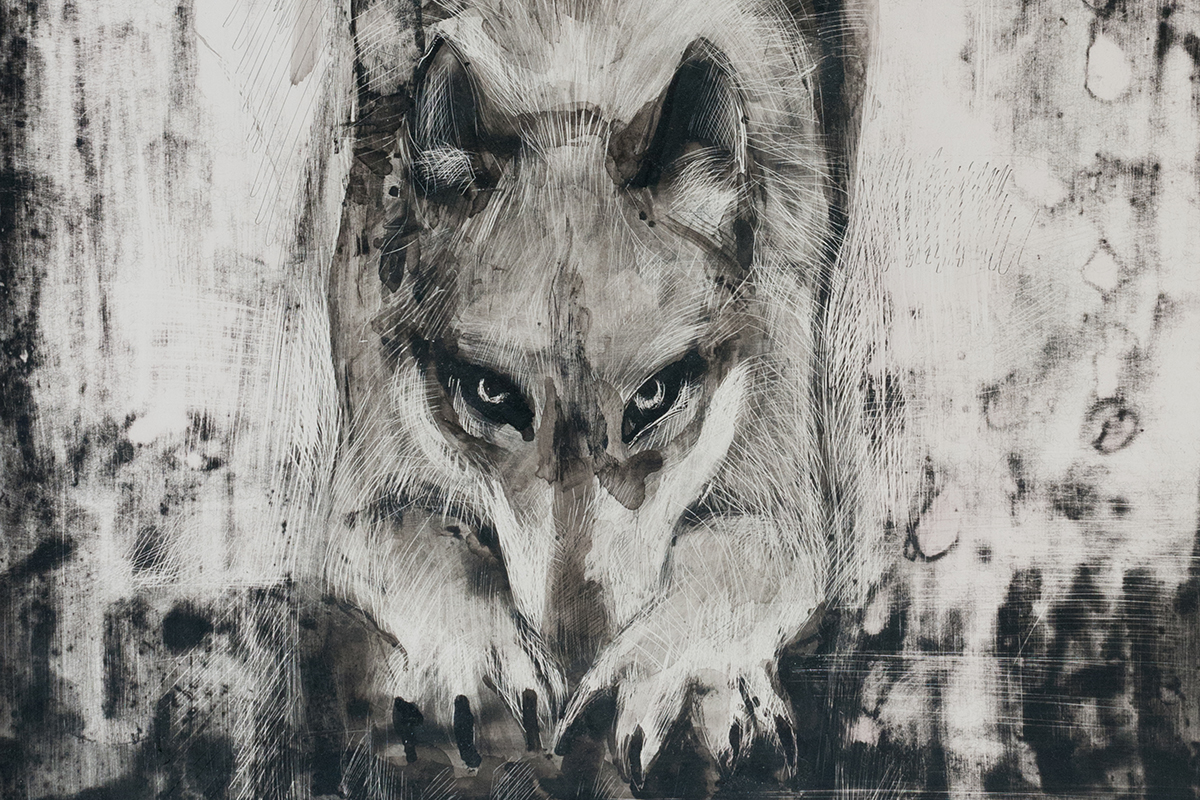 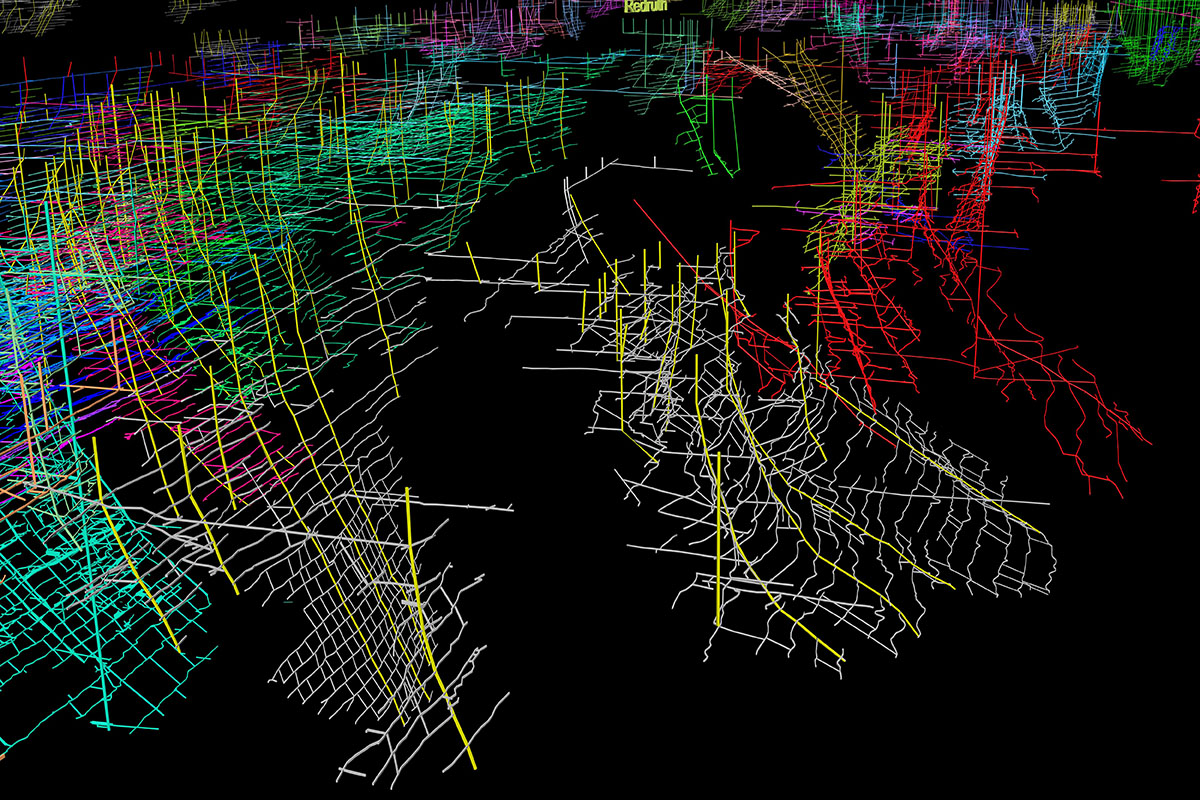 In Conversation with Engineer Keith Russ

The story of abandoned mine shafts in three-dimensional maps that make visible the thousands of hours work of generations of miners who shaped our modern world.

On the Making of a Spell-Book

When artist Jackie Morris and writer Robert Macfarlane found out that words from the natural world were disappearing from childhoods, they set about creating a book of spells and spelling that would conjure them back into being. We visit Jackie Morris in her studio and talk ravens, dandelions and wrens, old stories and new pictures, landscapes and dreamscapes. 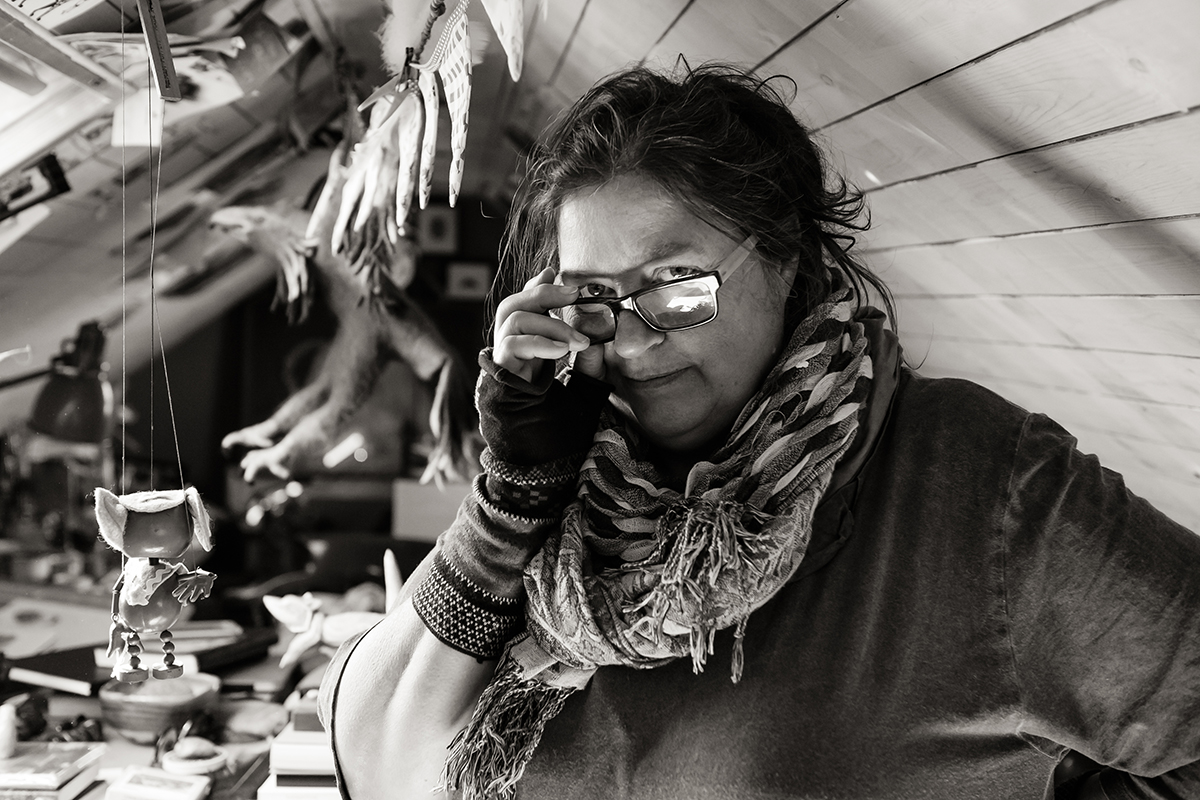 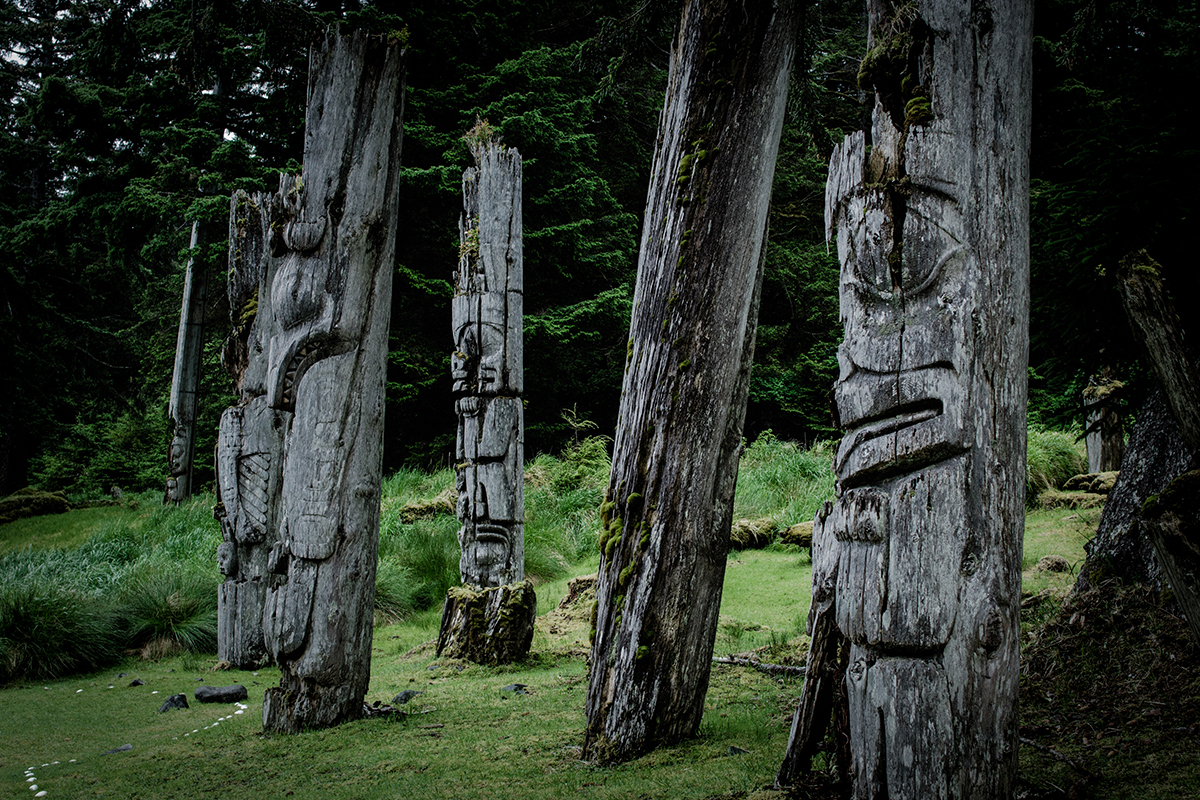 Islands of the People

Haida Gwaii is an archipelago on the north coast of British Columbia, Canada. These islands were one of the first places to be peopled in the New World as the ice sheet began to melt some 16,000 years ago. It is home to some of the earliest Paleo-Indian archaeological sites and one of the oldest traceable populations in the Americas. 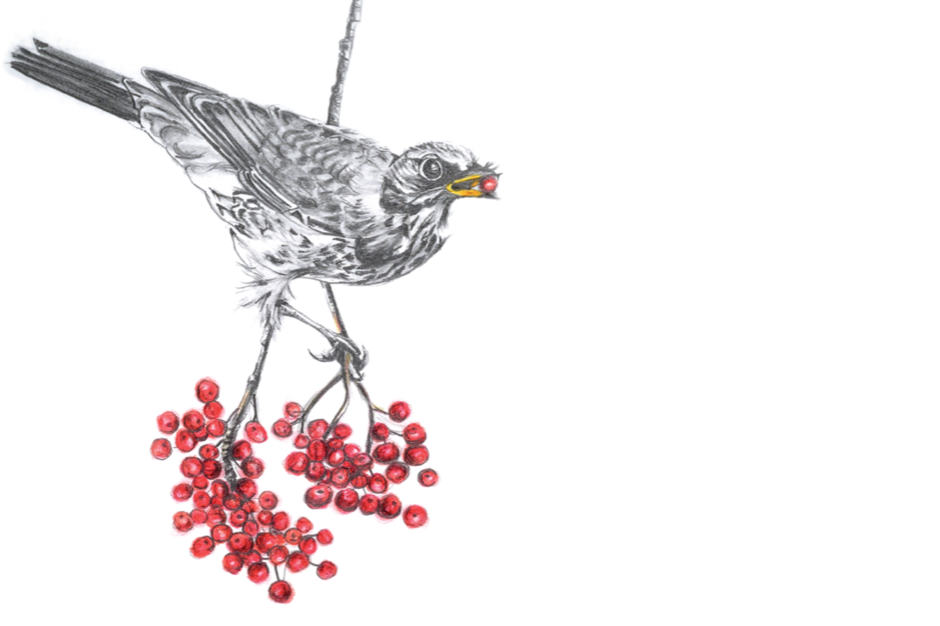 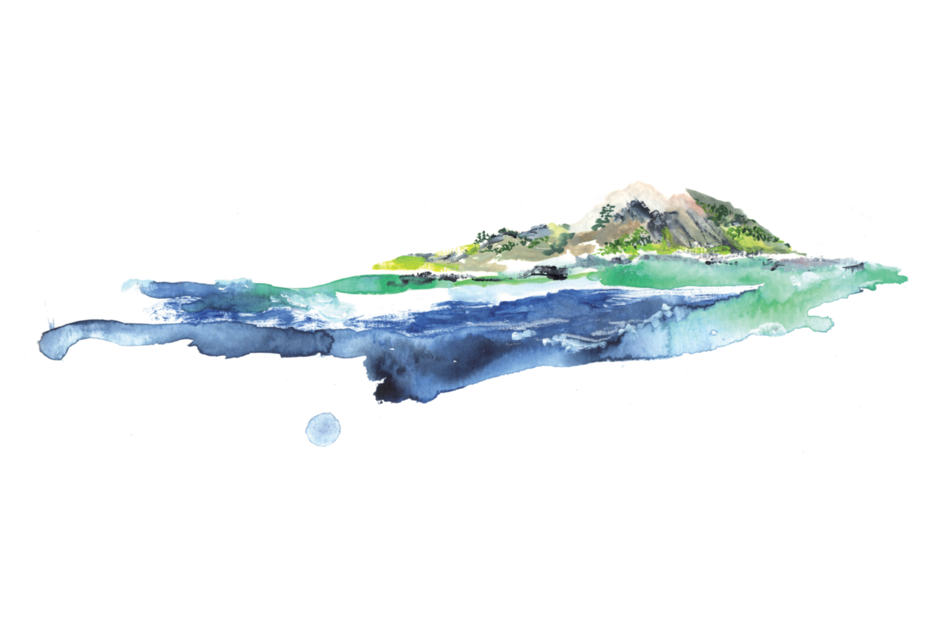 When endemic plants and animals vanish from islands they are lost forever. From his tree-top office in the Indian Ocean, the man who helped conserve the rarest bird in the world remembers what roots him in the fragile ecologies of islands.

On Red Hair and Belonging

Routes of Ancestry and Migration

The genetics of red hair are as complex as its colourful origin myths. We untangle the layers of intuitive association connecting supernatural beings, bloodthirsty warriors and sensitive souls. 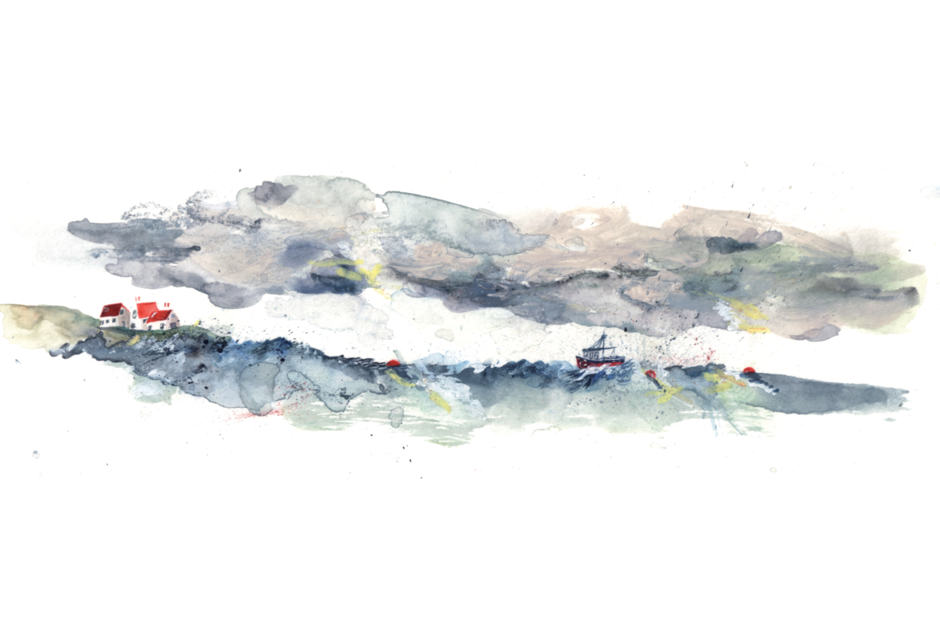 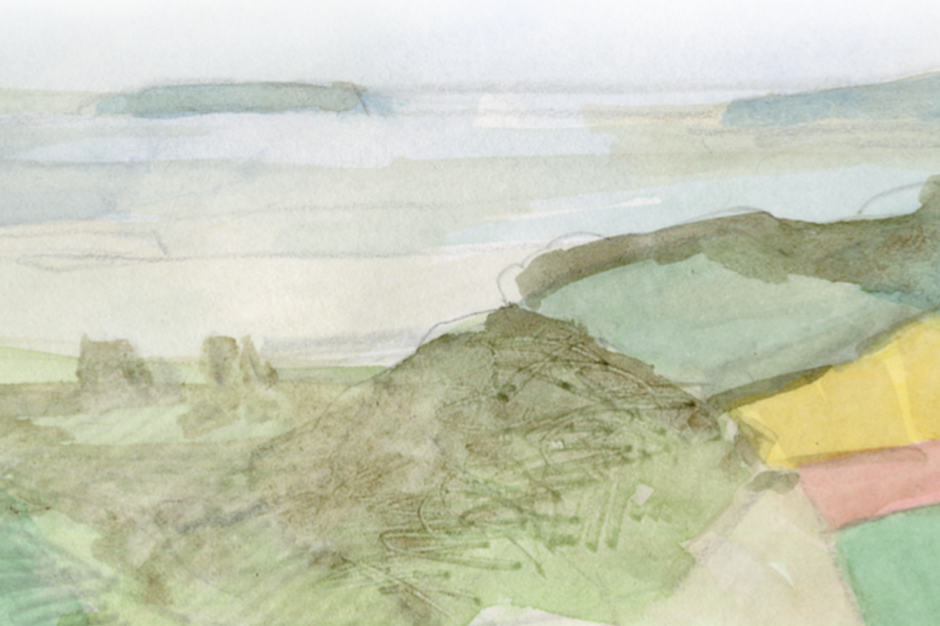 An Hour to Sing

A Journey of Following

In the multi-coloured layers of rock that make up North West Scotland’s limestone country, the dissolving power of rainwater has, over millennia, opened up crevices and widened clefts to hollow out secret honeycombs of space. Crofter and professor of environmental change, Annie Worsley, reflects on the formation of these caves and the secrets they shelter, while poet, Kathleen Jamie, sits at the mouth of the caves where the bones of bears have slept for almost fifty thousand years. 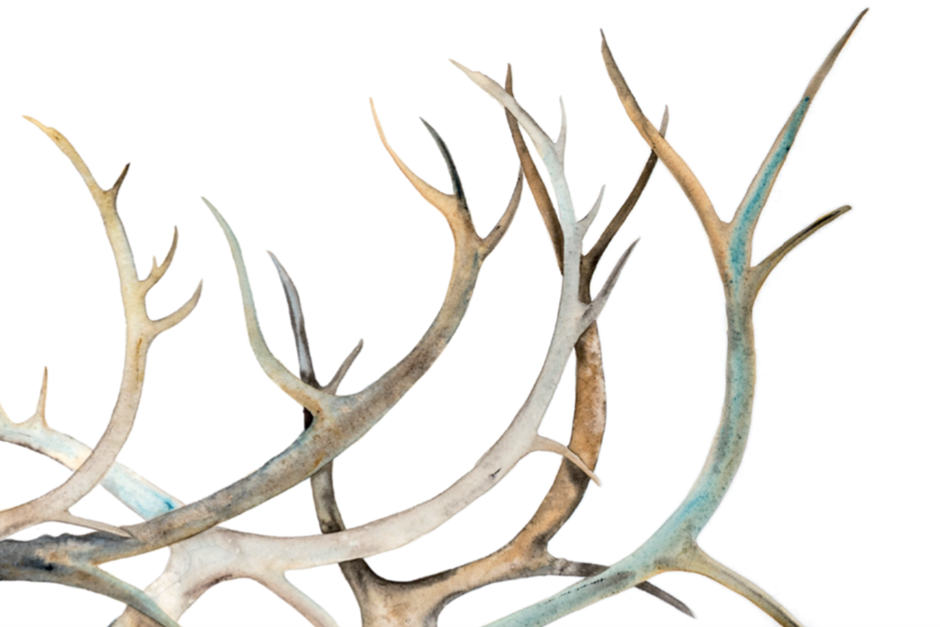