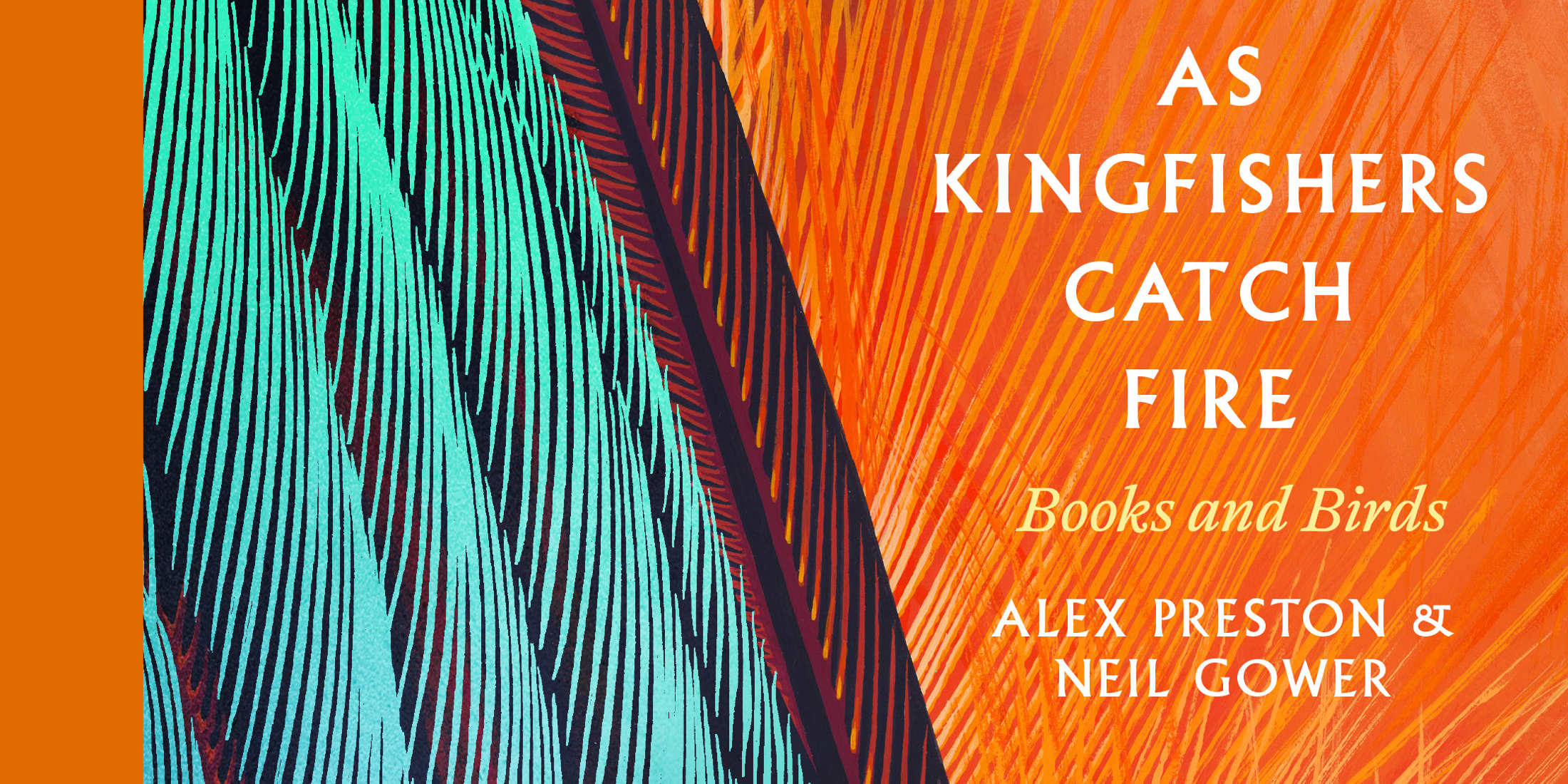 As Kingfishers Catch Fire is a book that sends the reader in two directions. The first is out into the world, to see birds with new eyes, and the second is to the bookcase or the library.

A blend of the ornithological, the literary and the personal, Alex Preston and Neil Gower’s As Kingfishers Catch Fire could easily have ended up being neither one thing nor the other, a beautiful, hefty coffee table companion, destined to remain caught between the shelf and the world outside. And it is a beautiful object, from the binding, the glorious cover and endpapers inward to Gower’s startling and vivid illustrations. As it is though, the experience of reading this many-layered book, which offers a series of meditations on 21 birds, is somewhat transcendent.

As Preston reaches into his past through a series of vignettes that span early childhood through to the often-painful markers of growing up, he recounts his encounters with the birds that have fascinated and entranced him since his seven-year-old self first saw a peregrine. Simultaneously, he reaches back into a vast literary trove of writing about birds and in doing so, engages in a dual struggle, not only to capture the essence of key moments in his life but to encapsulate the many ways in which writers have been inspired to explore the essentially transitory, elusive nature of birds.

Taking its title from Gerald Manley Hopkins’ poem of the same name, As Kingfishers Catch Fire is in part a love letter to the birds themselves and in part a love letter to those writers who have attempted, throughout the centuries, to describe them, examine their nature, and the nature of our relationship with them. Towards the end of the book, Preston writes, ‘Poets have broken themselves, and their language, trying to express in words the eternal moment, always dissolving, of the nightingale’s song.’ The same could be said not just of birdsong, but of birds themselves. Birds are entirely other, branched off from us so far in deep time that while we may marvel at them and their mastery of the air, so often our words about them remain – even while our thoughts do not – grounded.

Preston corrals a huge cast of novelists, poets, journalist and nature writers to aid his exploration and it is a generous book in terms of the breadth of literature it references. Quotations from Clare, Wordsworth and Coleridge sit alongside those of Jonathan Franzen, Helen McDonald and Charles Olson. In providing such a broad spread of viewpoints, of thought and expression, he gives the reader a vocabulary in which to explore their own relationship with birds, a broader context in which to enrich our encounters with them.

In a book that Preston describes as an attempt to express ‘the deep joy that comes from looking up and writing down’, he seems to make the case that the reader should take time to reflect on their own life through the observation of birds, a sentiment shared by the protagonist of the Anglo-Saxon poem ‘The Seafarer’, who, in his elegiac reflection, takes to himself ‘the gannet’s noise/ and the voice of the curlew/ instead of the laughter of men,/ the singing gull/ instead of the drinking of mead.’

As is true of the many texts he references, to read As Kingfishers Catch Fire is to want to see birds afresh. It is to view them through a new lens. It is dense and rich, a book into which to dip rather than to devour in one sitting, and a reminder of the abiding interest so many writers have taken in birds, from the obvious and well-known to the obscure. It’s tempting to jump in with quotations of some of the writers who are not mentioned, and perhaps that is part of the point. It seems to me a book that invites the reader to annotate and add to it, to add further layers, a book with which to engage over time. My copy now contains a series of post-its on which are scribbled lines of poetry and observations from other writers on some of the birds on which the book dwells.

Wyl Menmuir is a writer and editor who lives in Cornwall. His bestselling debut novel, The Many, was longlisted for the 2016 Man Booker Prize. 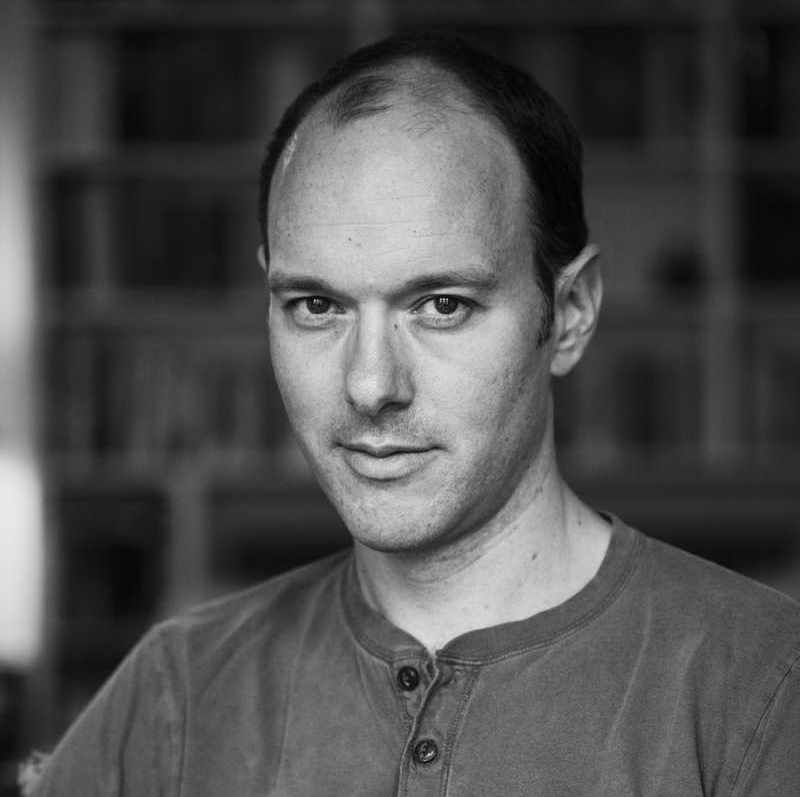 Alex Preston is an author and journalist. His first novel, This Bleeding City, was published by Faber & Faber in the UK, and across twelve further territories. It won the Spear’s and Edinburgh Festival first book prizes as well as being chosen as one of Waterstones New Voices. His second book, The Revelations, was shortlisted for the Guardian’s Not the Booker Prize. His third, In Love and War, was published to critical acclaim in July 2014 and selected for BBC Radio 4’s Book at Bedtime. Alex appears regularly on BBC Radio and television. He writes for GQ, Harper’s Bazaar and Town & Country Magazine as well as for The Observer New Review. He teaches Creative Writing at the University of Kent and regular Guardian Masterclasses. He is @ahmpreston on Twitter. 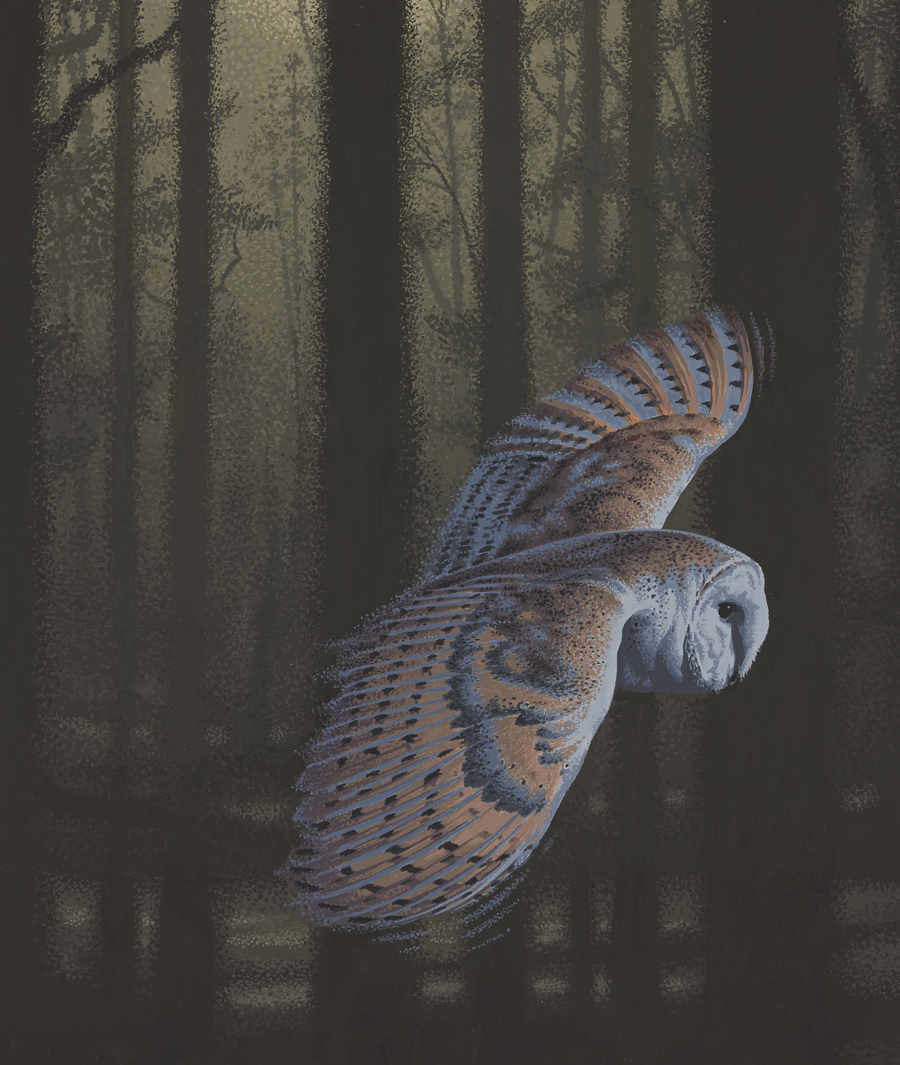 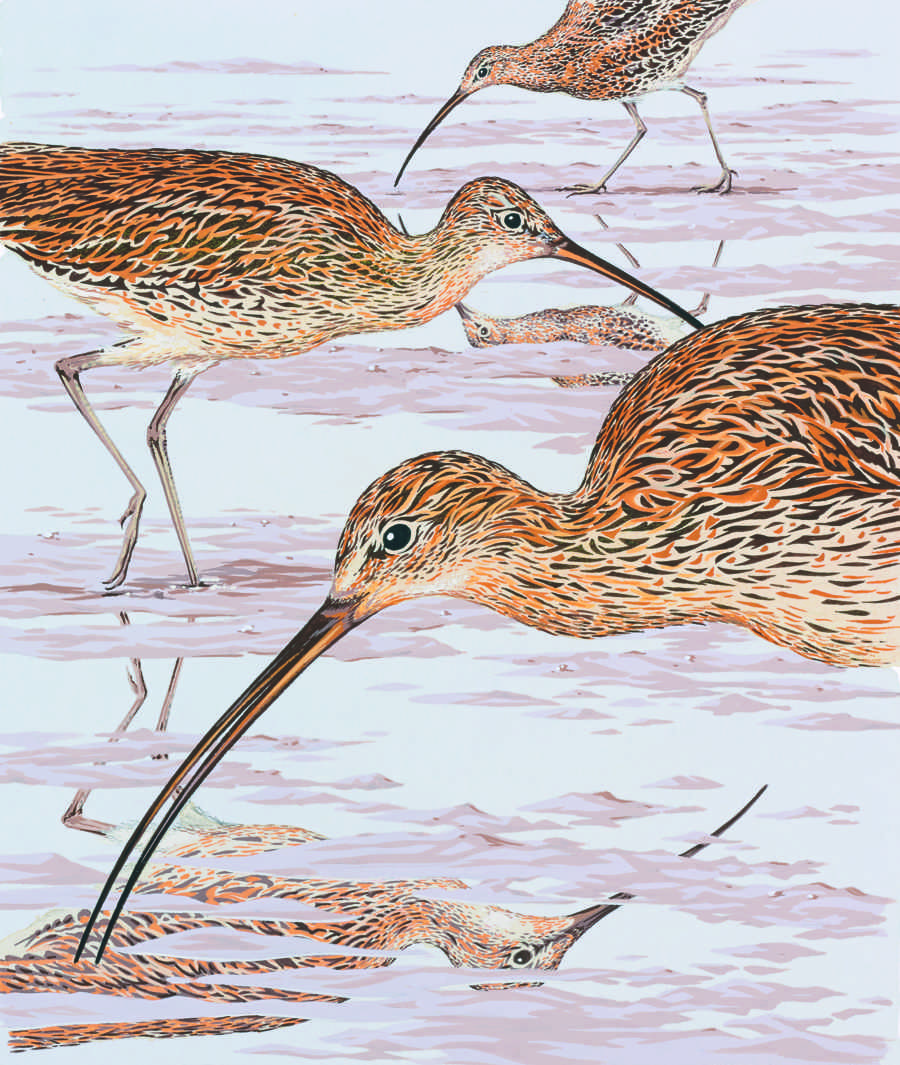 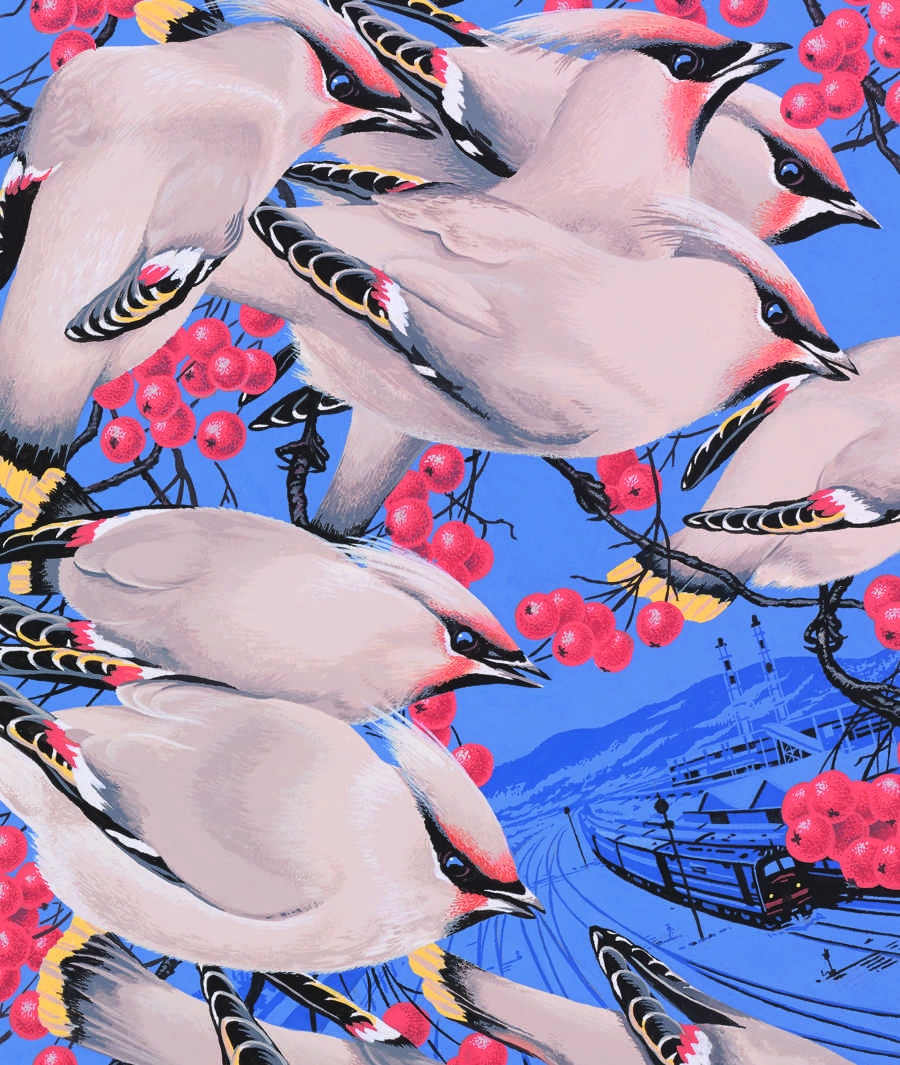 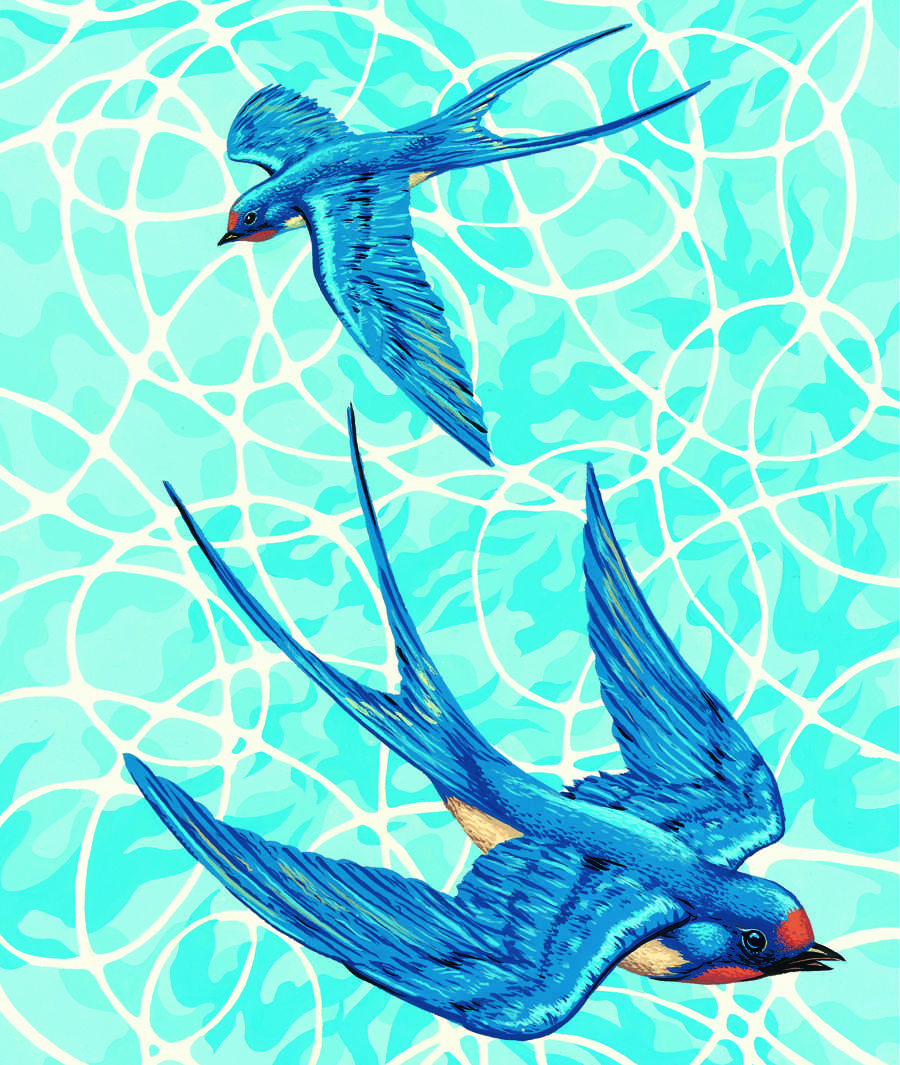