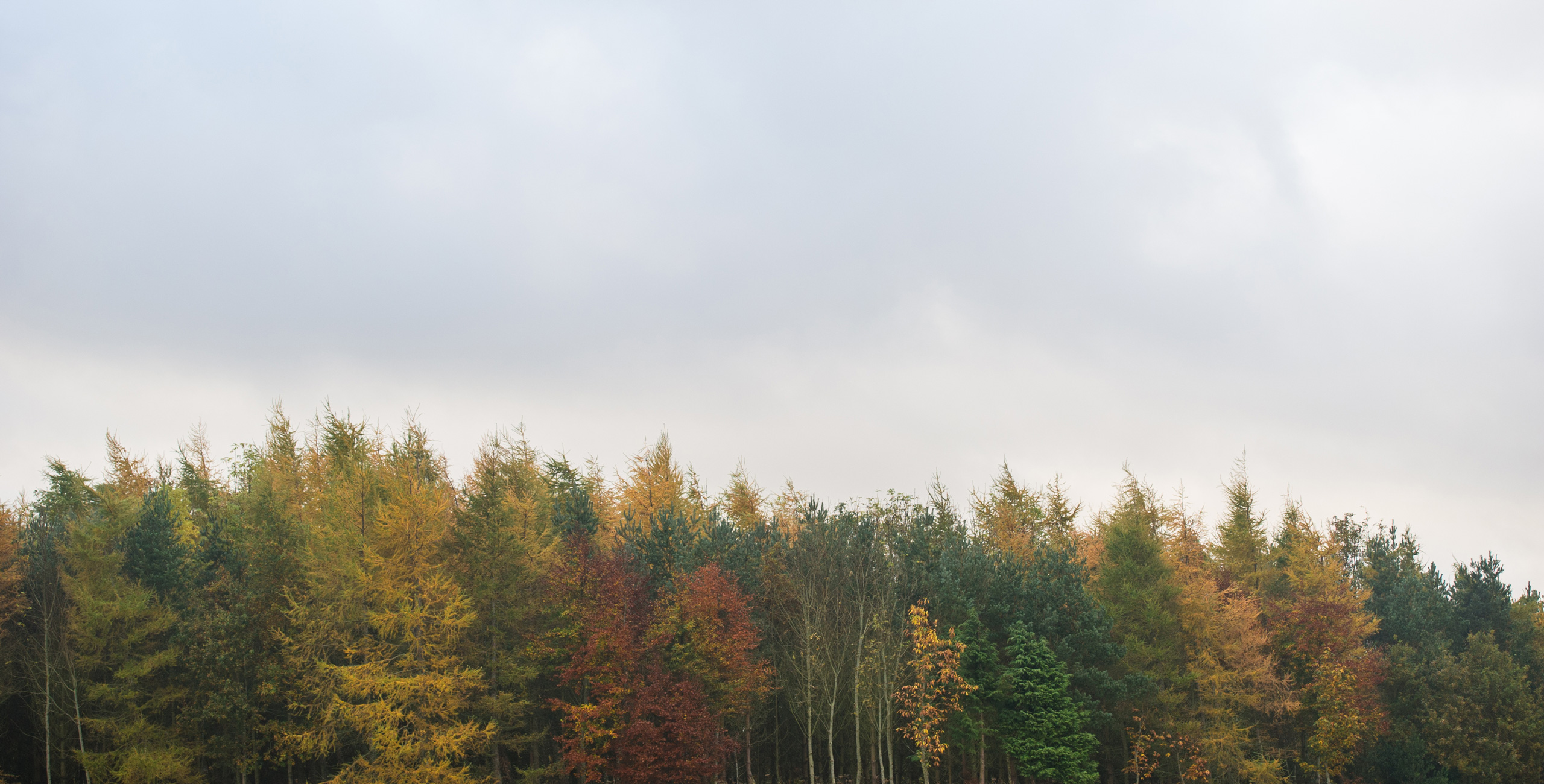 It is an almost impossible chance. A teasing flash through clammy leaves. The tell-tale stripes; the boxy tail, stocky legs; the furious, glowering rounded eyes. One of only perhaps thirty-five left in the wilds of the West Highlands. A Scottish wildcat.

Cautious and crepuscular, you would be very fortunate indeed to glimpse the elusive feline, well used to sliding unseen through the ancient woodland, through pine forest and across peaty moor, skirting lochs, a reclusive creature as wild as the Highland landscape. You could be forgiven, at a glance, for confusing Britain’s only native big cat for a particularly burly-looking tabby.

Solitary and largely silent, the wildcat stalked the Earth for millions of years before humans and domestic cats came into existence. Scottish wildcats came from Europe at the end of the last ice age, separated from the European wildcat by the English Channel and evolving uniquely in its now-native surroundings. They watched Vikings move through thickly wooded hillsides, building longships, battling and raiding. At one time they were agents of witches. Archaic folklore from the Middle Ages branded the wildcat a man-killer, sheep-stealer, ruthless predator. Onetime companion of the British bear and lynx, the Scottish wildcat has remained clinging with blunted claws to its homeland.

Through the trees the hillside falls away with unforeseen suddenness and a slate-grey loch rises sharply into view. The wildcat will avoid open areas, bare coastland and mountainsides, wary of human disturbance learnt from centuries of persecution. Lichen-splattered deadwood and pinecones damp from recently melted frost crunch softly underfoot. A crested tit darts from dark branches overhead and out to become a silhouette against the blanketed clouds overhead. If a wildcat crouched close by in the undergrowth, watching with an unnervingly steady gaze, you would never know it.

The decline of the animal is well-documented, yet overlooked by many. Interbreeding is the wildcat’s greatest foe, as Scottish wildcats breed with domestic and feral cats and slowly creep ever closer towards genetic extinction. The resulting hybrid wildcat is hard to distinguish from its relative without knowledge of the subtle differences between them – the thicker black stripes of the wildcat, distinctive tail bands and a dark dorsal stripe that ends just before the tail.

Several separate conservation groups have entered the fight for the wildcat. Some conservationists seek to safeguard hybrid wildcats, having largely abandoned hope of preventing cross-breeding between the species. On the Western edge of Scotland however, stretching across the Ardnamurchan and Morvern peninsulas, you will find the Wildcat Haven, five hundred square miles of protected land. The project aims to create an area free of feral cats and hybrid wildcats where the original species can breed and prosper alone. Communities, farmers and gamekeepers work with the project to help their native cat.

The daylight is complete now, the sky yellowing – the sun hangs just out of view behind the hazy cloud. The wind rolls across the loch and deserted shoreline. No wildcat would be careless enough to let you see them. Before you can think to turn your head, Britain’s last big cat has already slunk away.