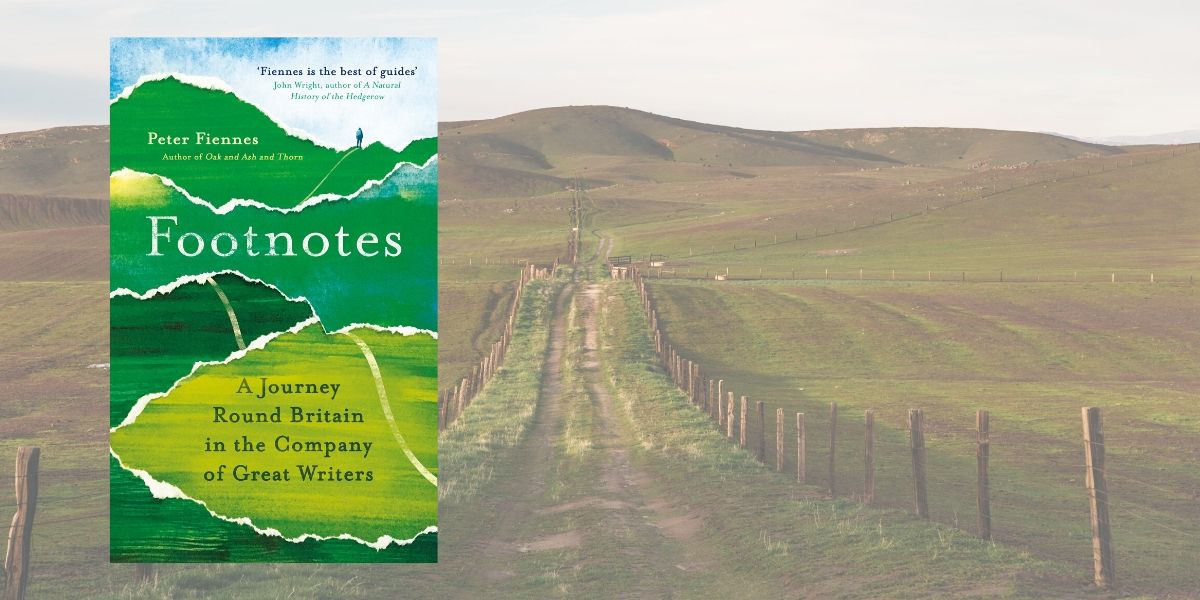 Peter Fiennes follows in the footsteps of twelve inspirational writers, bringing modern Britain into focus by peering through the lens of the past.

This thoughtful and funny book is part travelogue, part investigation into our literary past. Each chapter follows in the footsteps of a writer who travelled across Britain – from Enid Blyton to the surrealist Ithell Colquhoun, by way of Wilkie Collins, Dickens and Beryl Bainbridge. Fiennes roams the land, uncovering the lives of these authors but also discovering their world and in turn holding up a mirror to the present day.

Always an amiable and engaging companion, Fiennes is gently teasing of macho travel writers and states a preference to be in the company of nineteenth-century writers Edith Somerville and Violet Ross, trudging across north Wales, encumbered by heavy skirts and unsuitable shoes but always cheerful. Indeed, we often feel in the company these writers on their journeys, Fiennes going to sometimes extraordinary if unconventional lengths. He shadows J. B. Priestly and Beryl Bainbridge’s journey from Birmingham to Liverpool (Priestly made the trip in 1933, Bainbridge followed in the early eighties) and inhabits their worlds so precisely that, in imitation of Bainbridge, he takes up smoking again, while drunk in a Birmingham pub. In other hands this could be lumpen, pretentious stuff but Fiennes is always self-deprecating and an acute observer. His boisterous evening is in pointed counterpoint to Bainbridge’s own queasy relationship with alcohol.

writers become more than ghostly companions and imaginary narrators – they remind us of what was once ‘normal’ and allow us to see how far we have fallen as well as travelled.

Fiennes doesn’t shy from the difficult. This is no fey wander through an arcadian Britain – he’s forthright and unflinching about poverty in Bradford today, drawing a stark comparison with Priestley’s experience in the 1930s. Fiennes also thinks and writes deeply about ecology. In the Scottish Highlands, in the company of Boswell and Johnson, he admits that he has more questions than answers: who should decide about reforestation, re-wilding and ownership? The book is underpinned by Shifting Baseline Syndrome – the idea that each generation regards nature as fixed by our own experience, we perceive less change, we regard each species loss as small adjustment, rather than part of a bigger story. This is where Footnotes is most successful – by using each writer as an example of a baseline he paints a wider and often disturbing picture in sometimes anguished, impassioned prose and with deep sadness.

But Fiennes’ writing is often humorous  – on the tourist tat at Land’s End and on feeling lonely after his wife has departed, leaving him in a Tintagel B&B watching a Mission Impossible movie on the TV. He’s no action hero, suffering from such intense vertigo whilst clambering over the site of King Arthur’s supposed castle that he briefly decides to live there forever, rather than risk the walk back to the mainland. Fiennes never lets humour detract from the pace of the book. He’s a very good writer on landscape and excellent on Ithell Colquhoun, an artist, writer and poet who was among the first to attempt to summon a sense of place and to articulate the almost indescribable.

His occasional whimsical flourishes lighten the pudding, but his points hit home. His argument that the most influential writer of the twentieth century, responsible for much of the way we think about Britain and its past, wasn’t Priestly, Orwell, Waugh or Bainbridge but Enid Blyton, is compelling. Her infallibly ‘lovely’ views and simple morality conjure a rural Britain which never existed, an illusory and misleading baseline. However, Fiennes does something original in this highly enjoyable book where writers become more than ghostly companions and imaginary narrators – they remind us of what was once ‘normal’ and allow us to see how far we have fallen as well as travelled.

Read the author's introduction to Footnotes and a short excerpt. 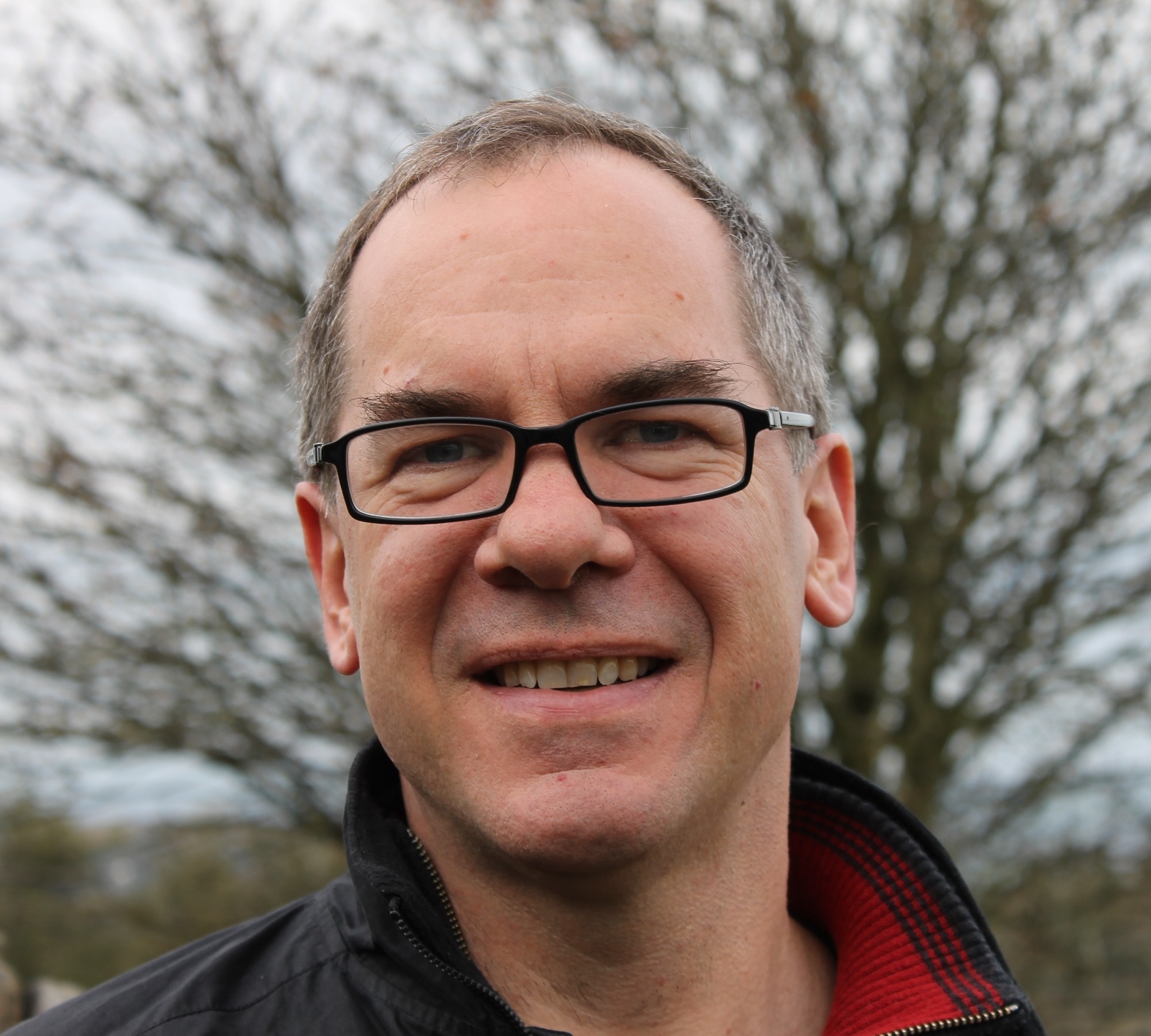 Peter Fiennes worked as a publisher at Time Out and has written three books – To War with God, which tells the story of his grandfather's time as an Army Chaplain at the front in World War I. Oak and Ash and Thorn: the Ancient Woods and New Forests of Britain, looks at our long and complicated relationship with the woods and trees: their magic and mystery, culture, folklore, conservation and the grim history of their loss. And Footnotes – A Journey Round Britain in the Company of Great Writers published by Oneworld in 2019. 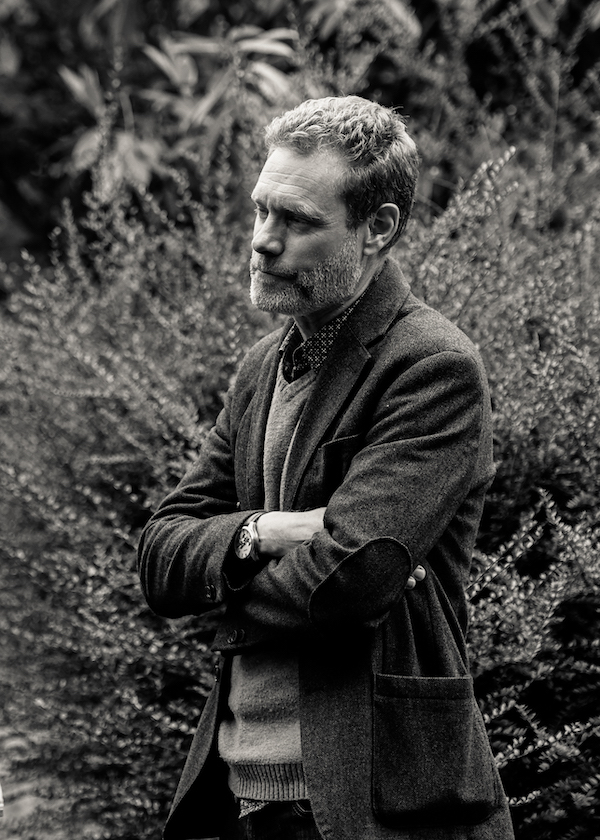 Jon Woolcott is a writer who lives in north Dorset. He’s researching and writing a book about the hidden and radical histories of the south of England, explored by bicycle.