Shop / Books / Beyond Extinction – The Eternal Ocean. Climate Change & the Continuity of Life

Beyond Extinction – The Eternal Ocean. Climate Change & the Continuity of Life

The ocean is the womb of all life on earth. It is beautiful and bizarre, violent and mysterious. Inhabited by a cast of characters stolen from fantasy, it’s a dystopian world where dragons are real, and monsters are commonplace. Today's spectacular marine life has an ancient history preserved in stone - fossil strata that read like dramatic pages from the longest story ever told: tales of evolution, extinction, and surprising continuity. Having thrived a tumultuous 500 million years, this marine kingdom is now challenged by a new, arrogant and domineering life form.

This book looks beyond the media focus on climate change and extinction to celebrate the continuity of ocean life. It’ll take you on a personal journey to explore origins and destinies, from primordial soup to today’s threatened oceans - towards a future we can influence. We always have a choice.

Author, Wolfgang Grulke, is neither an academic nor a scientist but an avid collector with an abiding passion for the natural world. He has spent the last twenty five years asking questions about the history of nautilus and ammonites, and is widely known for his unique collection of shells, marine fossils and dinosaur eggs.

This is amazing as its predecessors. Refreshing to read an up-beat text instead of doom-laden messages.

In beautiful hardback coffee-table format available signed or as a collector's edition.

The Collector's Edition is limited to 100 numbered, boxed and signed copies, and is presented in a substantial Wibalin slipcase with 'COLLECTORS EDITION' printed in metallic foil across the top. Each copy is individually numbered and signed by the author. There is a choice of two slipcase options – one with the rare rock cod and sponge, the other with the deep-sea pleurotomaria, a so-called 'living fossil'. An exclusve gift for a special person or occasion.

The nature of this item means it has a specific shipping charge aside from our normal carriage rates as follows:

Shipping prices include VAT where applicable. 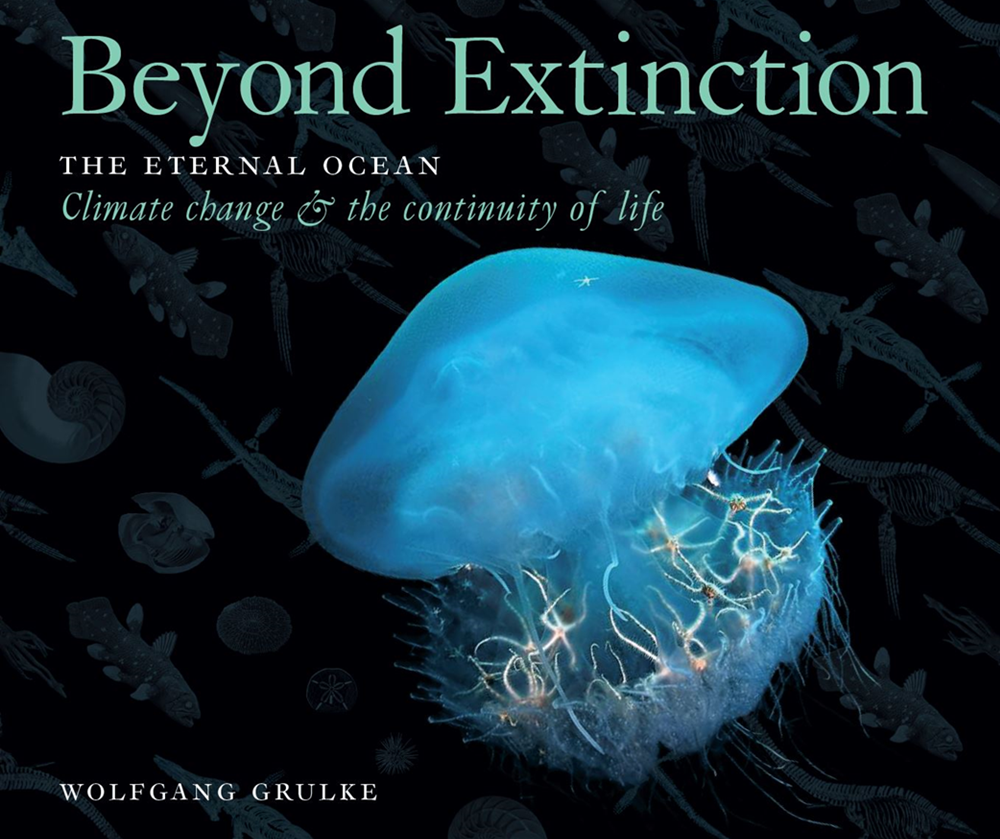 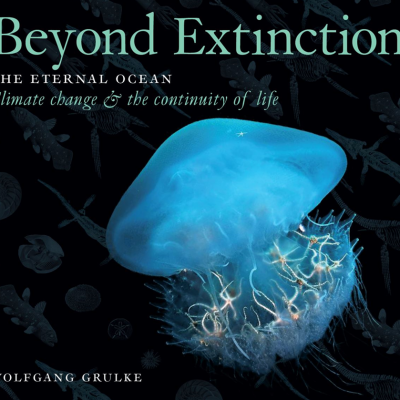 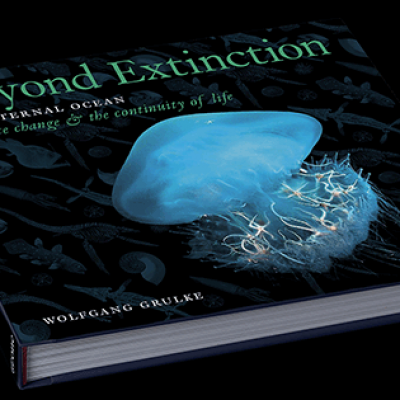 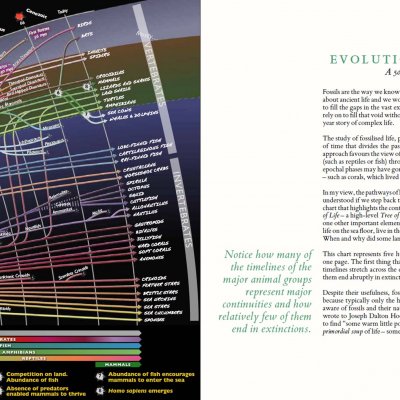 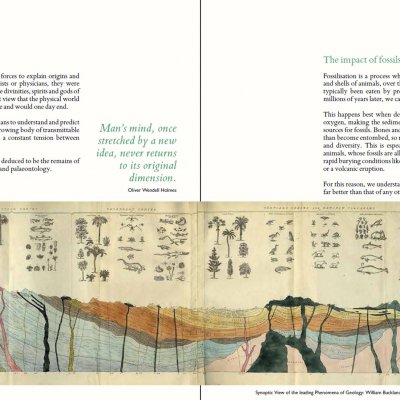 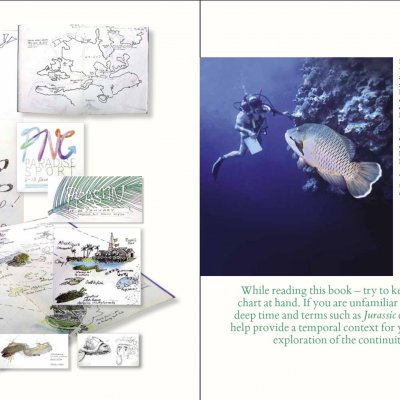 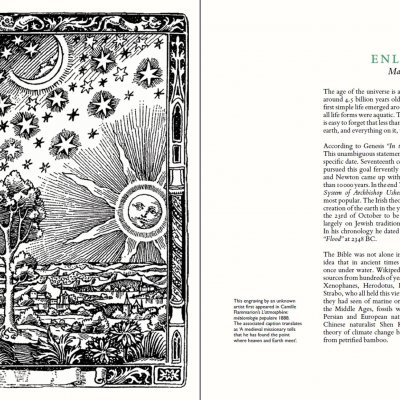 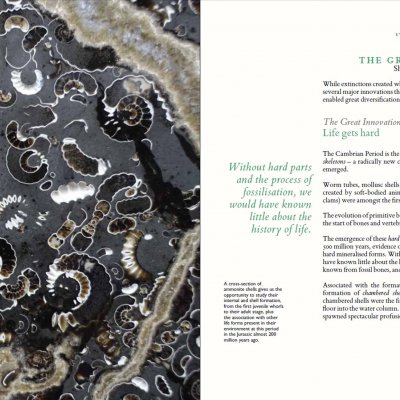 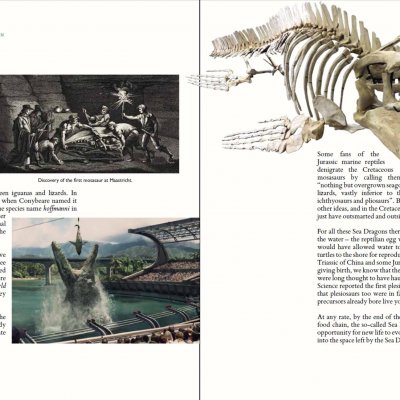 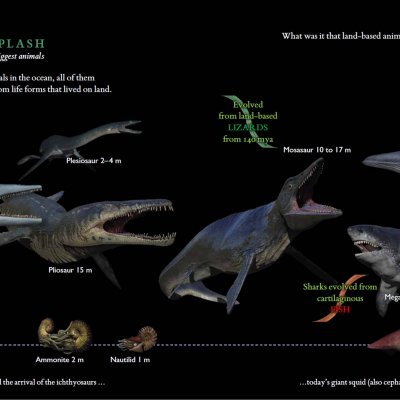 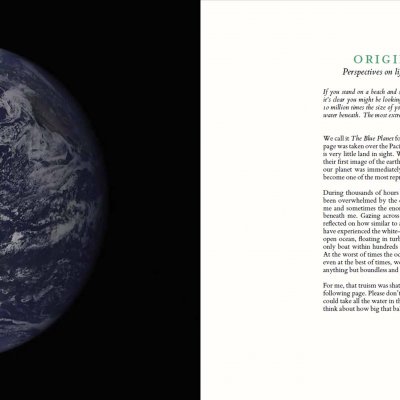 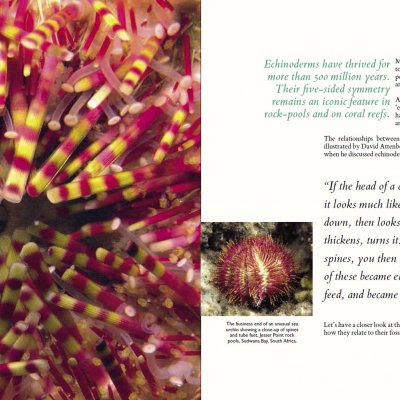 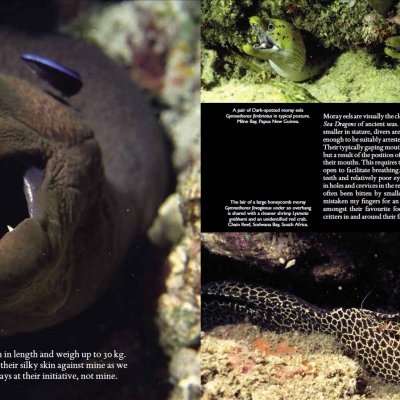 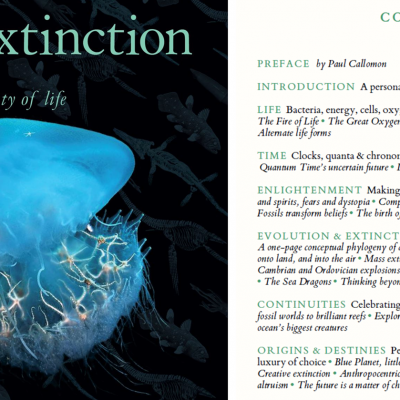 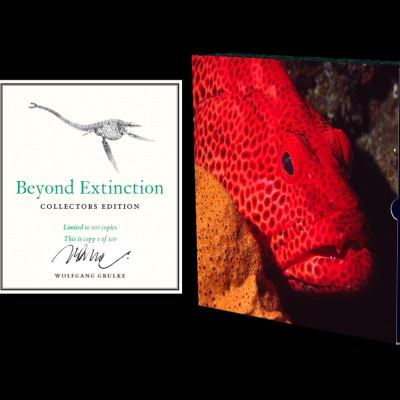